Banun Atina Idris, who just joined Google’s Security and Privacy Team, took up software engineering recently in life. Having lived in many places--Kuala Lumpur, London, New York, San Francisco--and studied many fields, she has found that learning itself is a skill.

“I did pre-med, my degree was in law. I studied acting at a New York conservatory. Switching fields taught me if you want to make that big a career change you have to do it wholeheartedly,” says Idris.

She discovered coding through her involvement in theater. After studying acting, she focused on immersive theater, in which audience members move through the set and interact with the actors. Looking for a way to push the boundaries of audience interaction, Idris looked into game development, which led to a broader exploration of computer science and software engineering.

Idris looked into many coding bootcamps, but one thing that separated Hack Reactor from the pack was its admissions process.

“You don’t want to get into an acting school or theater company that doesn’t audition,” she says. “I didn’t get in on my first interview, but the response I got was so invested in my coding journey. They told me ‘you’re not ready, but we think you could be ready in a month.’ The moment that I got rejected was the moment I thought I could do this.”

After studying and working on a project of her own design for a month, Idris reapplied and got in. She writes about why she chose Hack Reactor, how she prepared, and the work she did between the first and second interview in this blog post. After three months at Hack Reactor, and another three months in our Hacker-in-Residence (HIR) apprenticeship program, she is on her way to Google as a software engineer in their security division. 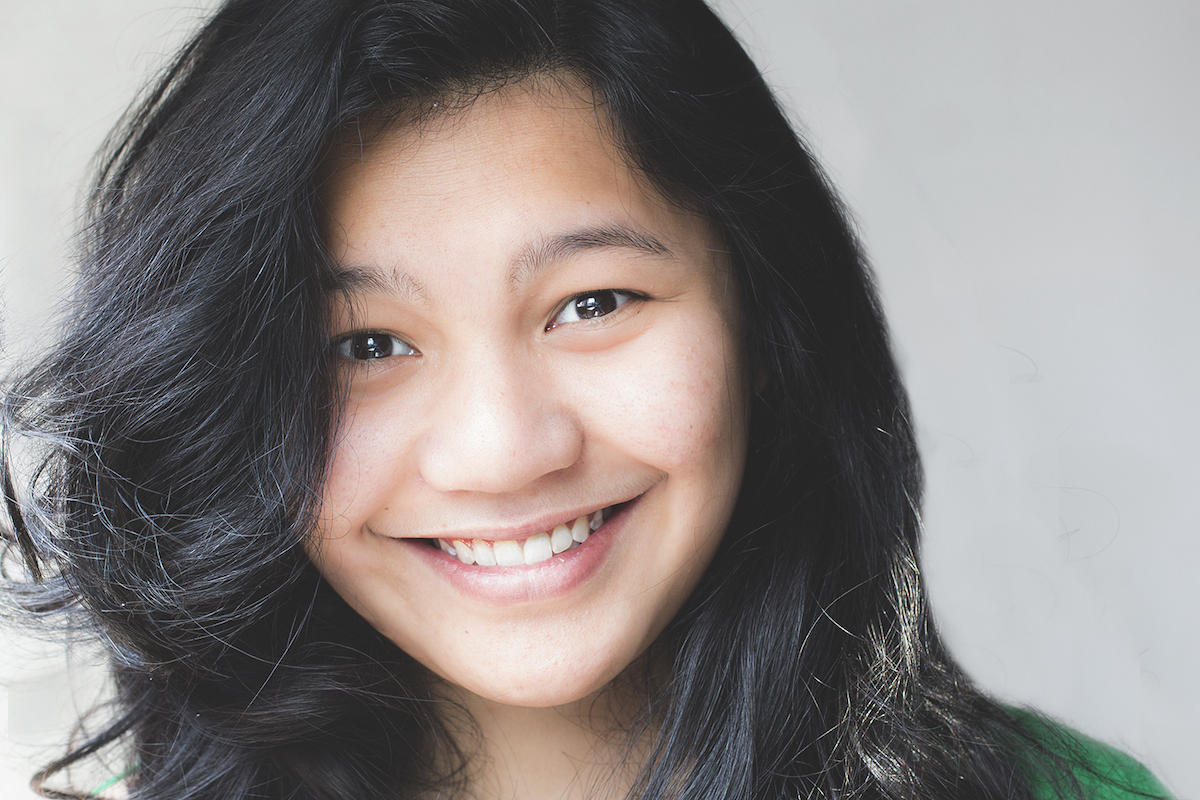 Banun Atina Idris used her Hack Reactor Education to go from an acting career to Google’s Security and Privacy Team.

Her time at Hack Reactor set her up for her role at the world’s biggest tech company.

“I loved the emphasis on learning to pick up new skills,” she explains. “Learning how to learn is a skill. I don’t think I could be where I am without my time as a student and an HIR.”

Picking up new material quickly is a big aspect of both Hack Reactor and Idris’s new job.

“I’ll be doing security reviews and reinforcing existing products. It’s a role where I’ll ramp up on domain expertise. A mandatory attribute for the team is the ability and desire to pick up new and different technologies.”

The Google interview process is intense. Idris had to pass multiple technical screens and a full-day on-site interview. One of her interviewers was a fellow Hack Reactor alum, Livvie Lin, who overlapped with Idris for half of her time at the school. This link helped Idris connect to the Security and Privacy team.

“It’s not a team that’s often hiring, the manager picks you out,” she notes.

Starting at Google is the latest and biggest sign that Idris’s career decisions paid off in a big way.

“I made a gamble [by going to Hack Reactor], but I made a very focused gamble,” she describes. “I’m very grateful for all the people that supported me throughout my time there. I made a lot of great friends.”

Ready to take your own career leap? Apply to Hack Reactor.

How This Alumna’s Dedication Made Her a Software Engineer

Interested in starting on the same path? It all began at Hack Reactor. Learn more about Hack Reactor's full-time and part-time programs. We're online in SF, Austin, NYC, and LA.