In a recent article for VentureBeat, Roshan Choxi (@choxi), CEO and co-founder of coding bootcamp, Bloc, argues that “Coding bootcamps are replacing computer science degrees.” Choxi sites some very telling findings from a Robert Half Technology 2016 report which shows that Computer Science Degrees just aren’t as popular as they used to be.

The report surprisingly shows that, despite an ongoing increase in the demand for highly lucrative software developer jobs, the percentage of bachelor’s degrees in computer science is actually decreasing. The report also shows that CS majors only compose about a third of current software developers, reflecting the overall STEM environment where only a third of employees have a college degree.

So, where have these potential CS majors gone? Coding bootcamps says Choxi, whose numbers continue to grow, as they offer a viable alternative to expensive, largely outdated, and time consuming traditional 4 year curricula, helping to fill a widening job skills gap in tech. 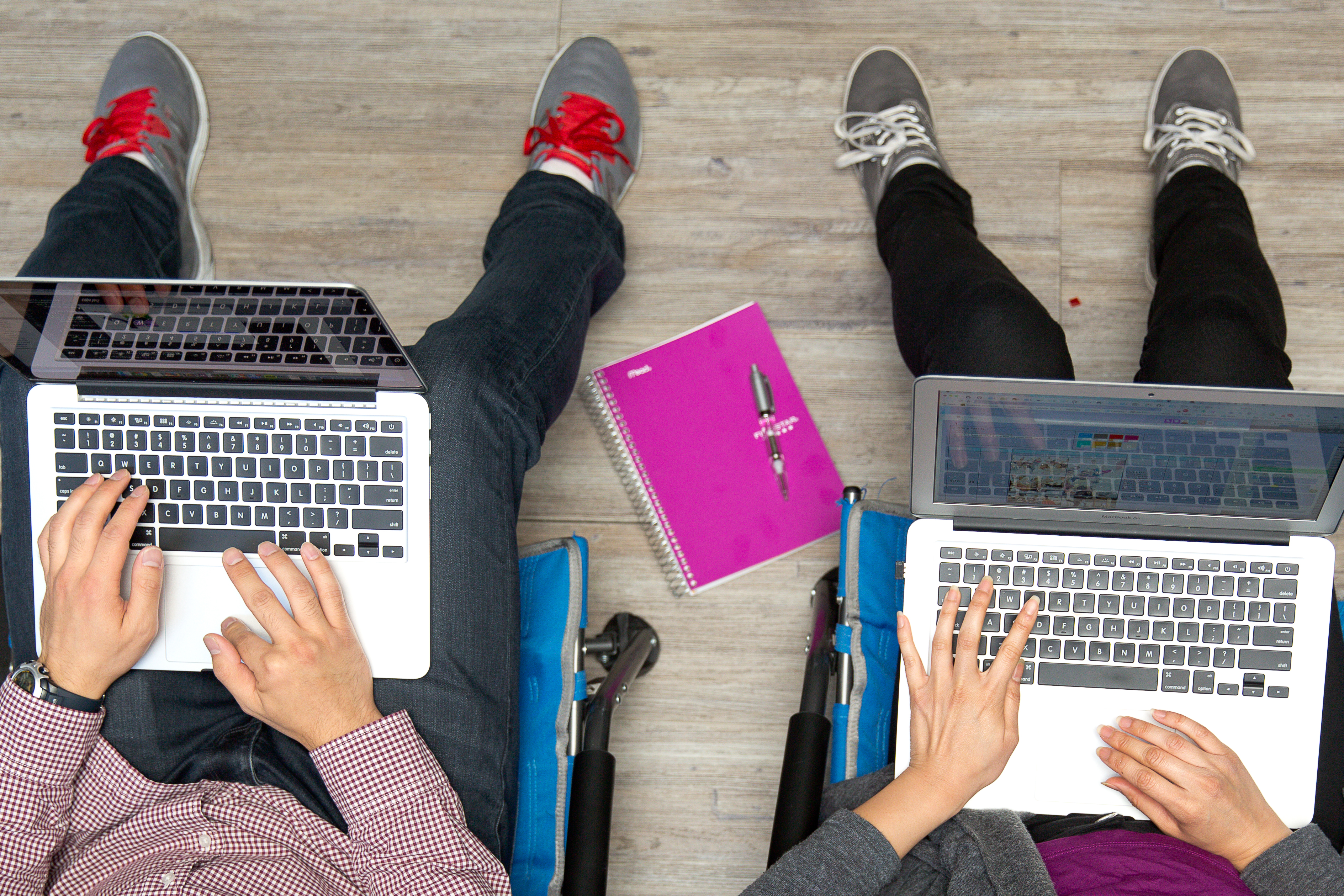 A recent report showed that CS degrees are on the decline while more and more students are going to coding bootcamps.

“Traditional computer science programs will only train a percentage of the necessary workforce, leaving alternative programs to fill in the gaps to serve an increasingly tech-dominated economy,” commented Choxi.

And he is right. With their numbers falling, CS grads alone will never be able to fill the tech job gap alone. Bootcamps have proven successful in putting more tech-savvy workers into the marketplace. A degree is increasingly seen as less of a necessity for a successful tech career. A growing number of people are choosing relatively cheaper and less time-consuming bootcamps such as Hack Reactor which focuses on CS fundamentals and industry-relevant technologies. That’s why our alumni excel past recent CS graduates when it comes to the job market.

In fact, 99% of Hack Reactor grads find jobs within the first 3 months of graduation with an average salary of $105,000-- something that traditional, 4 year colleges, cannot come close to offering. We get these results by investing heavily in our students in every part of the process from admissions to placement. We are proud to provide a new, viable path to starting a career in the tech field through offering our students  “a degree for the 21st century,” and helping to remedy the growing tech job skills gap.

Get the skills employers around the world are demanding. Apply to our program today.

Coding Bootcamps Offer an Education for the 21st Century

No CS Degree? No problem. Steps to Prepare for Your Code Interview