Last week we highlighted some great students projects from Hack Reactor Los Angeles students. We didn’t want to stop there because Hack Reactor Austin has also recently churned out some great projects!

In the second half of our course, students form teams and build a fully functional app of their own design. This brings together a number of challenges, such as project management, scoping, app design, and of course, all the coding skills they packed in over the first half of the course. The students at Hack Reactor Austin have built many incredible apps. Here are a few recent ones that caught our eye.

Want to build your own apps? Our free Prep course is the perfect place to get started. 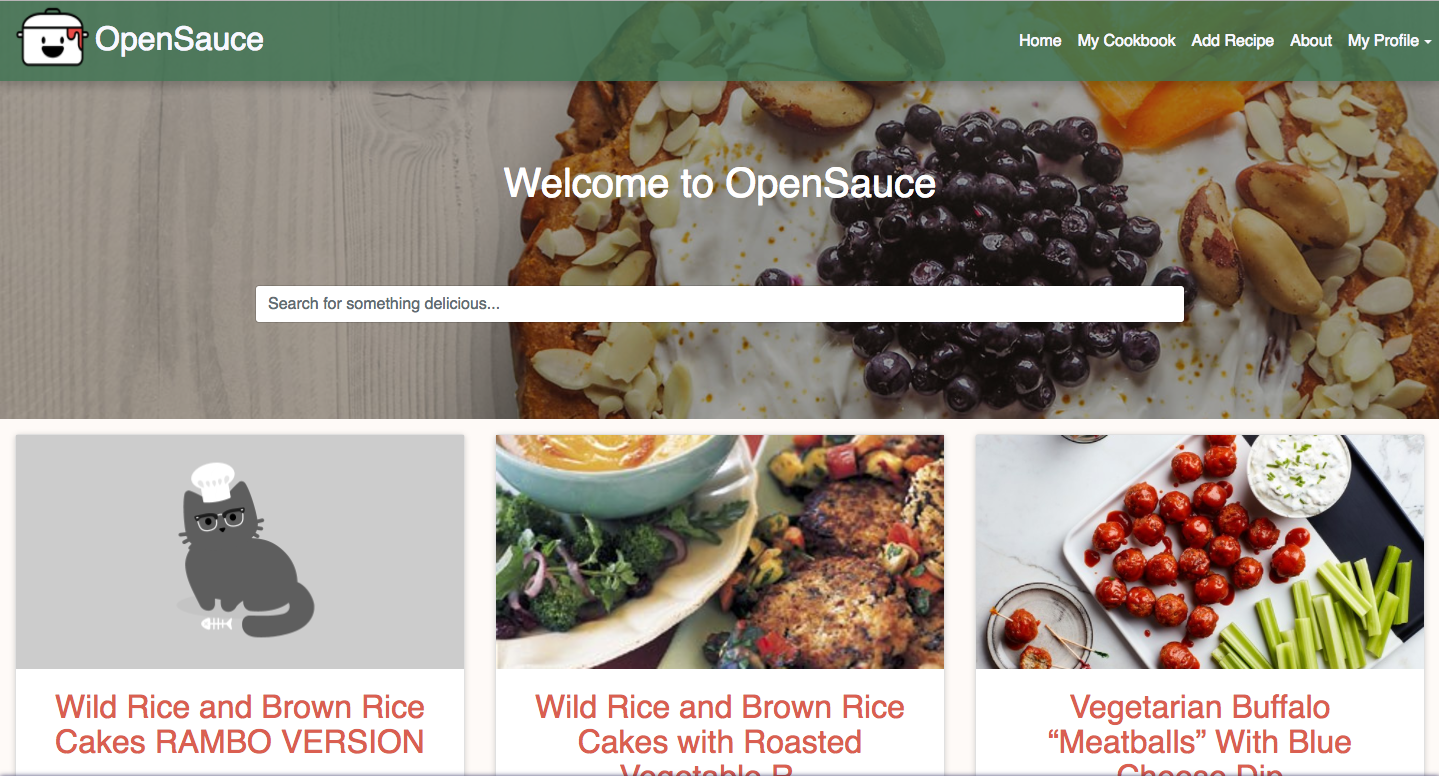 This app brings the open source ethos to cooking. Users can submit recipes, browse recipes others have posted and collect favorites in a “cookbook.” Users can also “fork” recipes--this is the coding version of “fork” not the cooking version--meaning that they can create their own version of someone else’s recipe and modify it to their liking. If the original author likes the modifications, they can adopt them into the original recipe. (Forking is a key concept in open source coding, as it is a primary mechanism on which programmers can build on each other’s work.)

A game inspired by Settlers of Catan in which players arrange armies across a board and attempt to take over each other’s strongholds. The game presented a number of coding challenges, such as creating a map, defining the interactions of the various game pieces, and creating a system in which users can join each other’s games. 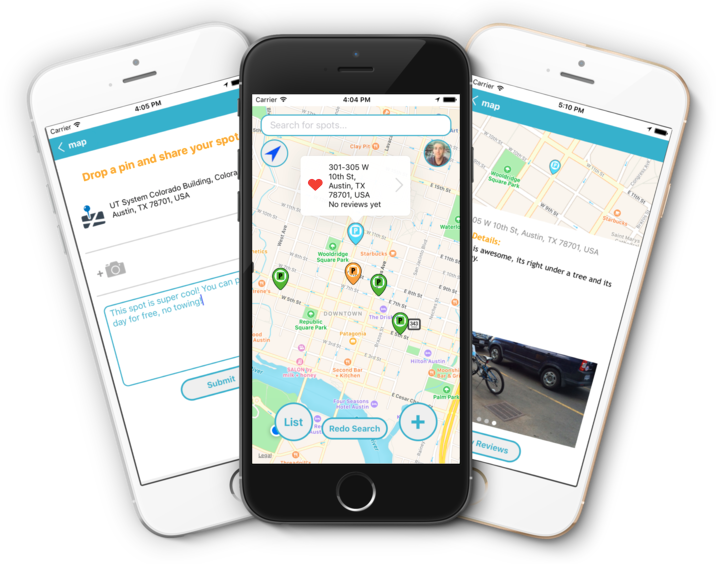 Ever had a night ruined because you couldn’t find a parking space? pLot, a mobile app, seeks to address that problem. Using a combination of API and crowd-sourced information, pLot provides best guesses on where to find parking. The app is built in React Native to be platform-agnostic, meaning it can be used on both iOS and Android.

Have an app idea? Our course empowers students to build whatever they can dream up. Get started on your coding journey with our industry-leading, free Prep course. Ready for Hack Reactor? Start your application.