Our LA students have been churning out some incredible apps, and we wanted to give you a taste of what is being built. In the first half of the course, students learn an incredible range of full-stack libraries and frameworks, and in the second half they design and build complex, fully-functional apps. The following projects were built over four weeks in teams of 3-4.

Want to start building your coding skills? Our free, online Prep course is an ideal resource to get you going. 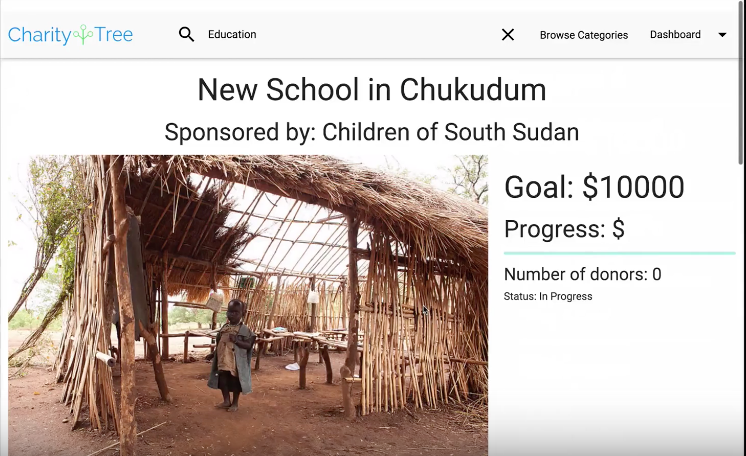 Charity Tree is a project-based donation platform for charities, which allows for greater control and transparency into how one’s donations are spent. It also nudges charities to send pictures and other documentation to show that the money was spent for its intended purpose. This increases trust between donors and charities, which can encourage more donations.

What’s the fastest way to increase your efficiency as a software engineer? Typing speed, especially using the shortcuts and key commands in your personal developer environment. Nimble Code is a game that encourages you to type faster and more efficiently, through a combination of raw speed and optimizations. Nimble Code allows users to compete in real time or try to beat top times.

Turf allows you to explore a neighborhood from your laptop by combining relevant data into easy-to-read charts with local Instagram feeds. The app combines these with a housing search feature, which can pull up customized listings based on area, number of bedrooms and bathrooms, and whether the user intends to rent or buy.

Turf weaved these various features together with Angular, Bootstrap, Node and Express. 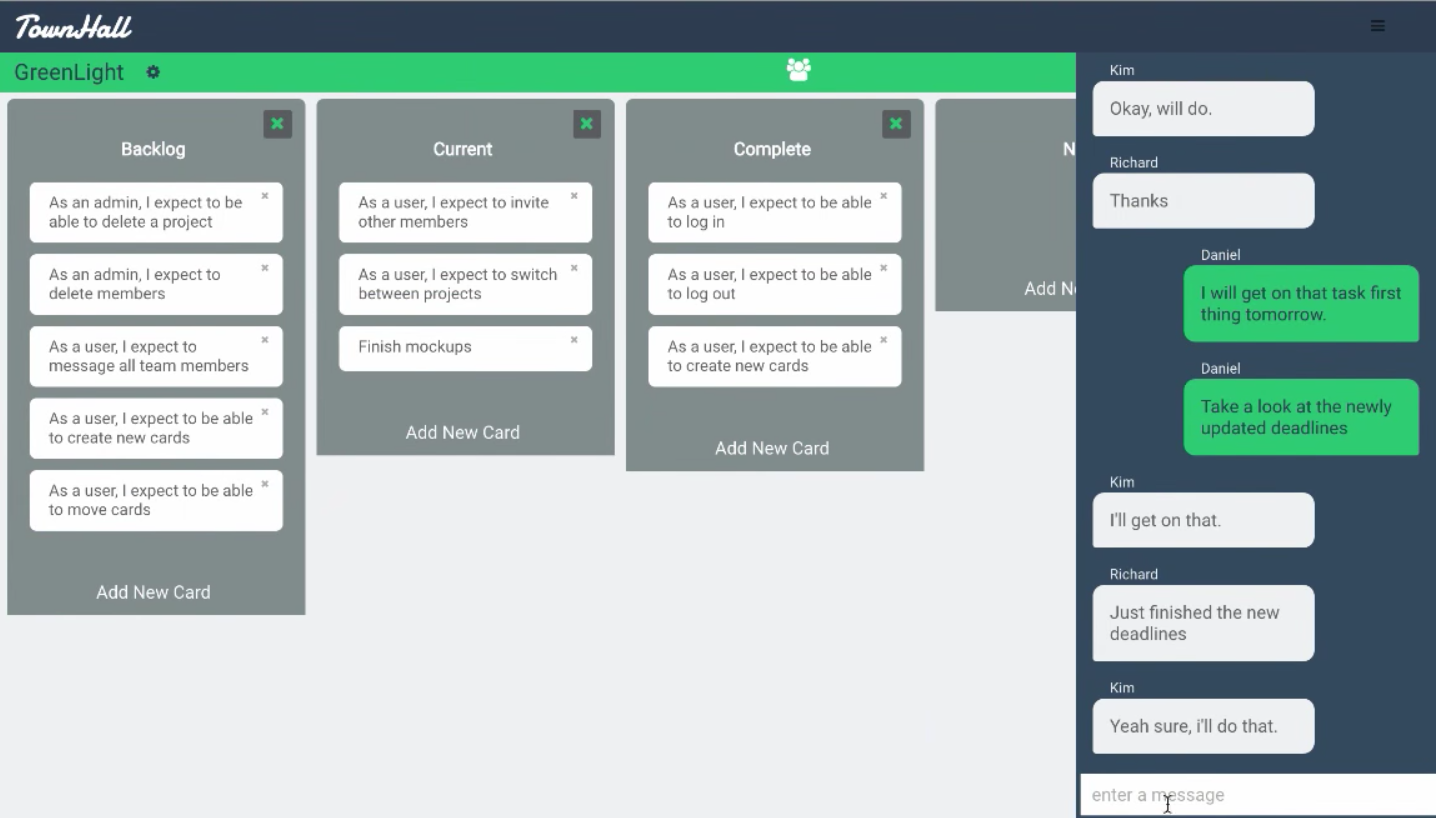 TownHall is a collaboration tool that provides clear organization and real-time input from team members. The task management board provides a clear overview, and there is space within tasks for notes and longer descriptions. There is also a chat feature, which provides a space for the detailed discussion that can weigh down task lists themselves if not properly siloed.

These projects are just four of many that are produced with each cohort at Hack Reactor LA. Students are given free reign to design their own projects, and are mentored throughout the process to scope, plan and complete their works like professional software engineers.

Ready to start learning with us? Our free Prep course is the best way to build your skills. Once you are ready, go ahead and apply to Hack Reactor.