What’s life like after finishing Hack Reactor Remote? The answers are as varied as the students who attend the program. We recently caught up with three graduates from the second cohort of the 12-week online immersive software engineering program to see where life has taken them.

Julie Knowles works as a front-end software engineer at Intellisis Corporation, a company that develops speech processing web apps. At Intellisis, Knowles spends her days writing code in Angular, completing code reviews, and checking and resolving her JIRA tickets. Formerly an electrical engineer, Knowles is thrilled with her job and the team at Intellisis.

"I love my job for the first time in my life," she says.

Outside of work, Julie spends time with her family and volunteers on a Boy Scouts website. She recently attended a Remote Beta reunion at Hack Reactor. The empowering environment of the program still sticks with her today.

"There was always someone you could talk to,” Knowles recalls. “Hack Reactor was there to support me every step of the way." 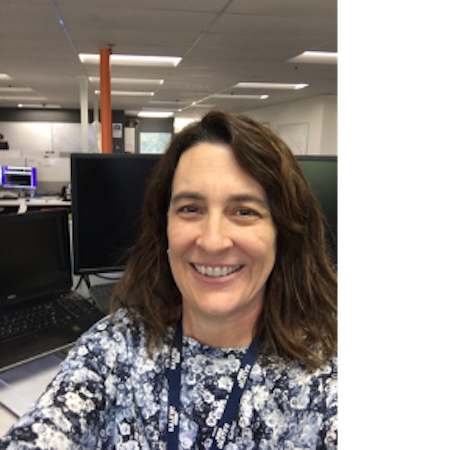 One of Hack Reactor Remote Beta’s most inspiring success stories is the career transformation Phil Elauria made in late 2014. He had been working in sales for a decade and was ready for an exit, but he felt like jumping into another industry wasn’t possible because he didn’t have a traditional educational background. His formal schooling only went a few months past seventh grade. He eventually obtained a California High School Proficiency Examination (CHSPE) certificate, which is similar to a GED but intended for individuals under 18.

He heard about Hack Reactor when the newspaper company he was working for was going to run a story about the program. This piqued Elauria’s curiosity. He began researching coding schools while working in some self-study. This culminated in his acceptance at Hack Reactor Remote Beta. 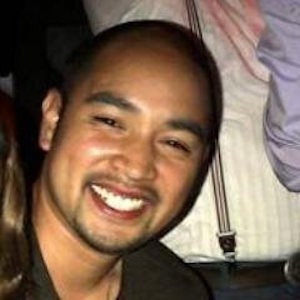 “The seeds the staff plants in your mind to challenge and motivate you is really special and drives you,” notes Elauria. “I was determined to be successful, and was spending at least five hours a day coding on my day off.”

Elauria’s group thesis project--the capstone of the Hack Reactor Remote Beta program--made the front page of the popular tech news aggregator Hacker News. This, and his knack for algorithms, helped him land his first job offers just three weeks after completing the program. He elected to take a Software Engineer position at Yammer, an enterprise social network purchased by Microsoft in 2012.

“The intensity of Hack Reactor really prepared me,” he explains. “The work ethic they taught was really drilled into me and helped me a lot.”

Elauria continues to progress in his career with his commitment to learning. He has coded mostly in Ruby on Rails, which he largely learned on the job, but will soon be contributing source code to Yammer’s Android app and working more in the Espresso framework, which is written in Java. One of Elauria’s goals is to become the company’s Espresso expert.

“I love that we have autonomy,” he says. “Management trusts us to be smart enough to choose what will add value. Being paid for thinking rather than doing repetitive things is great. We also have a great work-life balance. This is the best job I've ever had.”

Essam Al Joubori graduated from a MBA program and worked as an auditor in Atlanta, but was getting tired of the same routine and craved a new challenge.

“Though I live in the US now, I’m originally from Iraq where there isn't a strong developer community, so I hadn’t considered software engineering as a career,” says Al Joubori. “A friend of mine mentioned that I should consider coding and developing applications, and that sparked my interest. I liked coding a lot when I tried it. I decided to take my skills further by joining a JavaScript immersive.” 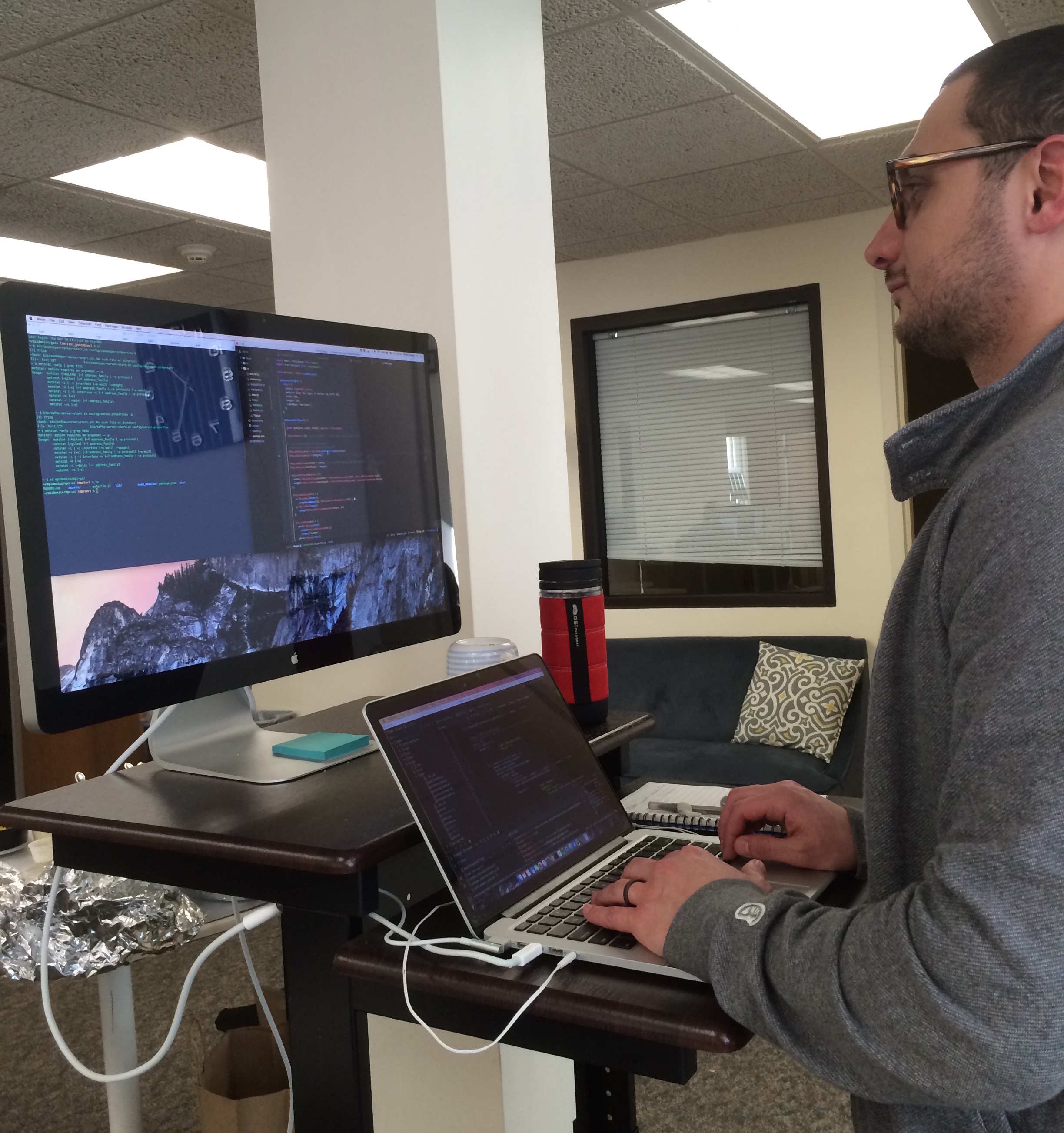 Essam Al Joubori develops on the front and back end, mostly in React and D3, for a public health company in Boston.

Once in the program, he was inspired by the abilities and various perspectives of his peers. This comes out most during pair programming, in which student duos work on a variety of projects, coding concepts and challenges. This common industry practice is also an excellent educational tool. Students absorb each other’s styles and ways of coding, while also learning to communicate their strategies and logic. Students take turns as the “navigator,” who verbally guides the coding process, and the “driver,” who writes the code.

“Pair programming was really valuable because I learned so much from my peers,” he says. “Their talent drove me to push even harder to learn more. My colleagues were really cool people.”

After graduating, Al Joubori joined the team at Epidemico, a Booz Allen Hamilton company focused on public health, in Boston. He focuses on data visualization, working mostly in React and D3. He loves having a job where he builds both the front-end and back-end of apps, his expertise is respected, and the end-product is what his team cares about.

Knowles, Elauria and Al Joubori are just three examples of the many people who have radically improved their job satisfaction and career outlook by taking Hack Reactor Remote Beta. Learn more and apply to this unique online immersive program.