As of two weeks ago, our coding boot camp developers are now doing paid, real-world work for local companies during their 12 week course. Magee's work -- a project management system for entrepreneurs -- was demo'd at SF New Tech on Wednesday. Our September cohort features roughly eight client projects, managed by technical director Larry Davis, a computer scientist from Adobe. Prior to taking on a contract, our developers are given a crash course in organization and implementation, ensuring companies receive the product they're looking for on time and running at its optimal efficiency. Hack Reactor developers can choose the project that fits their interests and passions the most, as well as the technical skills they've mastered.

If you're interested in acquiring the services of  our  developers,  visit: http://hackreactor.com/dev.

Read more about Hack Reactor's program and curriculum as well as our instructors and see student projects below.

"Reddit Insight draws on Reddit’s open API to display tons of analytics about Reddit, such as how submissions perform over time, what topics are trending in each sub-Reddit," wrote TechCrunch.

Also, see this Wired.com article highlighting the project and its architects: 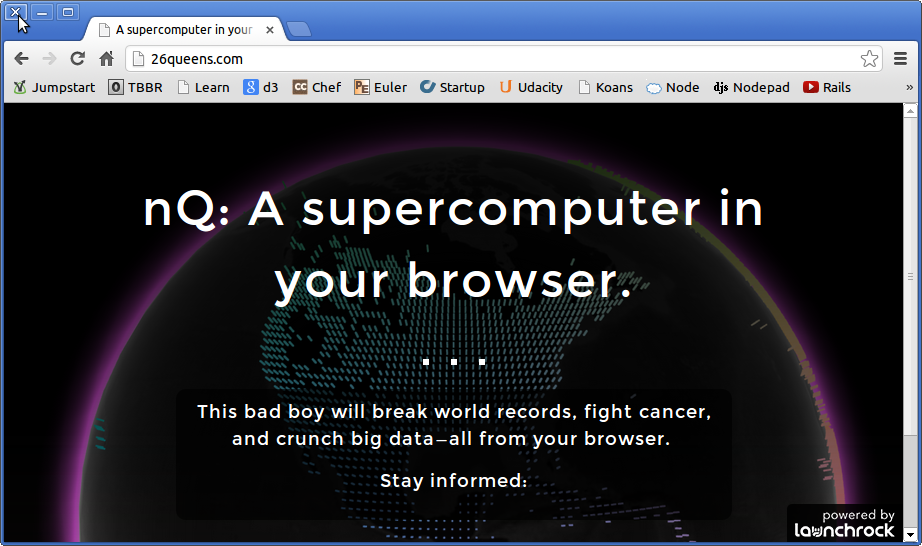 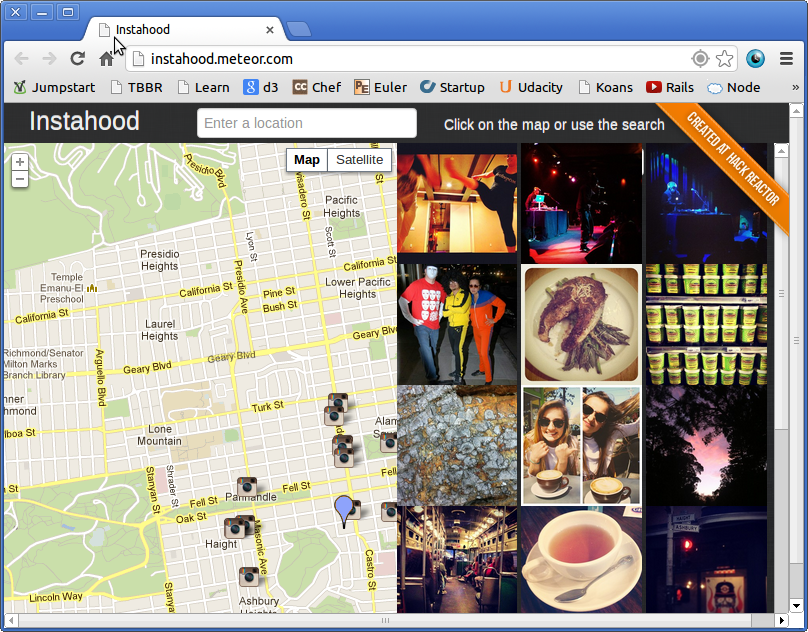 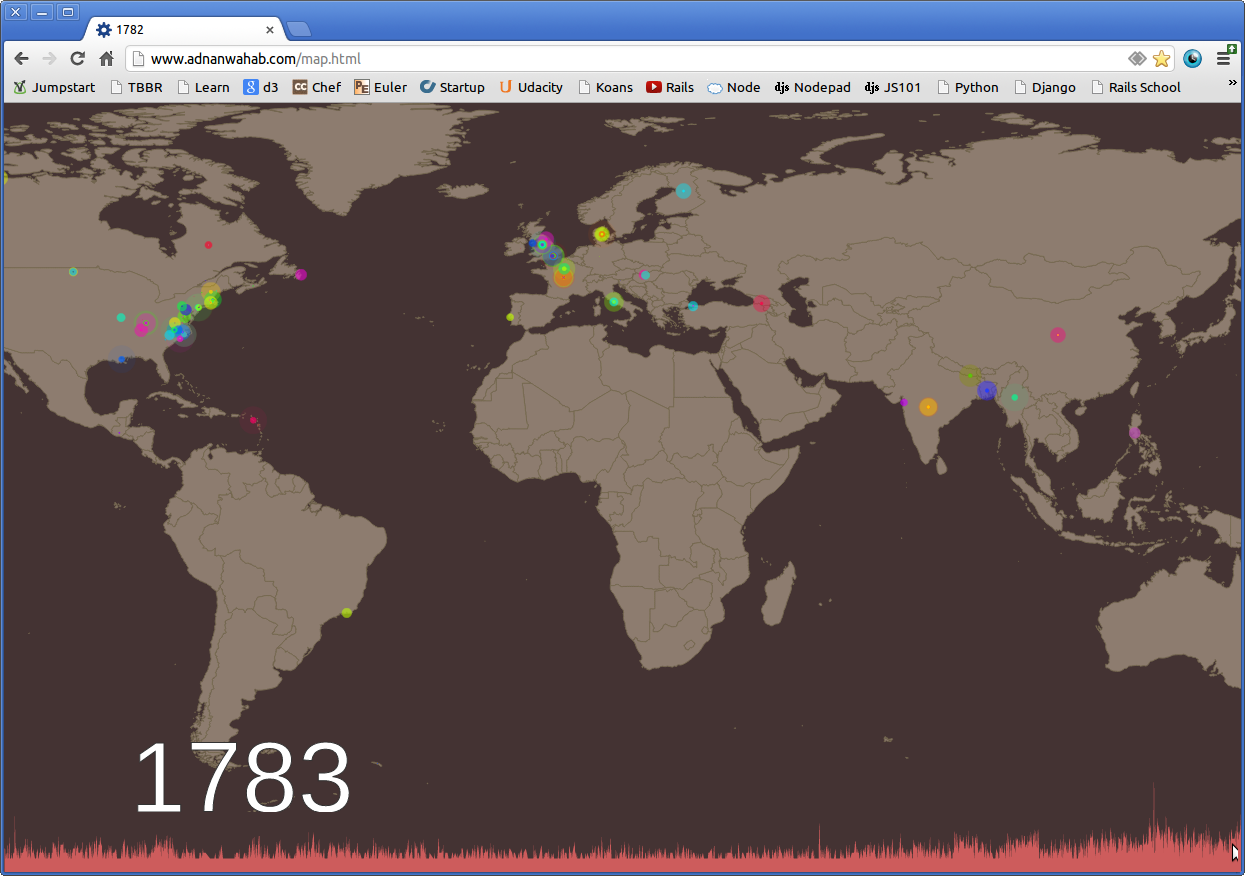 From week 7/12, built with love by Adnan and Paul using D3 and Meteor. http://save-world.meteor.com/

Two Hack Reactor developers worked on a fun project to create a game that tests your geography skills and quick thinking. To play, the participant will see a list of countries on the upper right-hand side. To the left is a globe, with a rapidly descending meteor headed toward a country highlighted in red. To save that nation, the participant must correctly select the country's name. 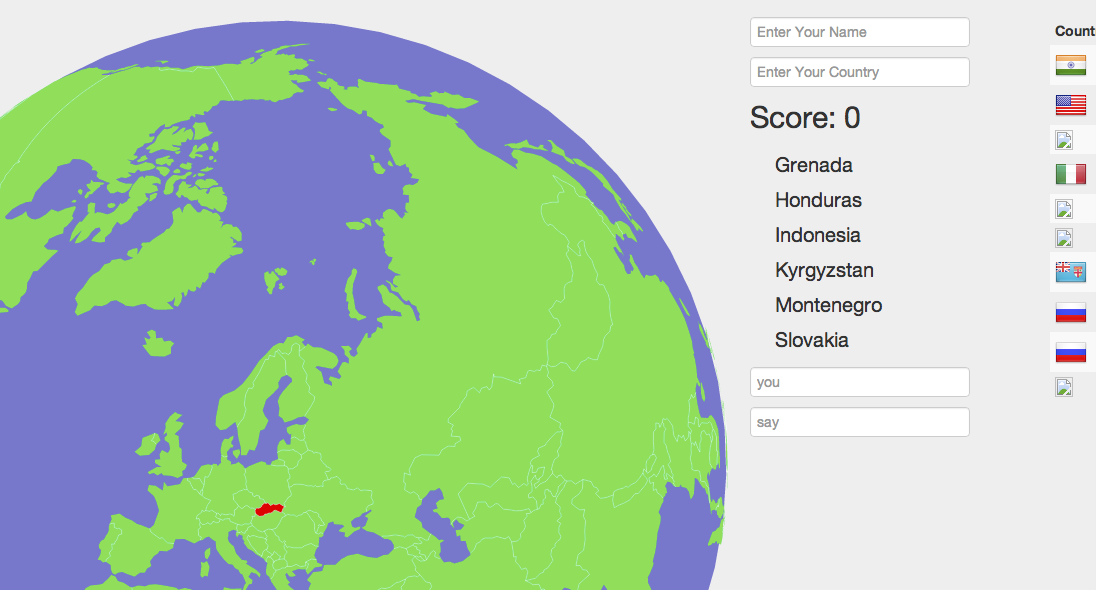