Conor’s parents were extremely interested in getting him involved in STEM (Science, Technology, Engineering, Math) at an early age. They hired tutors throughout his youth to increase his exposure to and focus specifically on math. He grew to really enjoy the subject. Naturally, he felt it made sense to continue his math studies in college. His interests brought him to Union College in Schenectady, New York. But his studies shifted in the middle of college. So did his major:

“I actually had no idea what I wanted to be coming out of college, but I assumed going into college that I would end up pursuing a discipline using math. Eventually I found my way into economics my freshman year. I made it my major until my junior year. The more advanced classes were incredibly boring and formulaic. I took Intro to Computer Science classes and absolutely loved it, and eventually made Computer Science my major instead.”

Immediately after college, Conor decided to take a gap year to live in Boston, at the invitation of his sister who lived there. During his time there, he continued studies in Computer Science through online courses in Treehouse and Lynda to keep up on his skills, and to learn web development. He also worked as a valet driver for a time. One of his valet customers, the founder of a startup in Boston, approached Conor to ask if he would like an internship at his company, MeterAid. The founder and CEO had reviewed Conor’s online profile, which included reference to having taken computer science coursework.

“I worked closely with the CEO to develop strategies to drive growth. Also, I devised ideas to make the product more useful and desirable to own.”

Conor enjoyed the work but wanted to take his career in a different direction.

His other sister, who lived in San Francisco, recognized Conor’s interest in coding. A graduate of another coding bootcamp and now embedded in the tech community, she was a fan of the education model. She recommended him to take a look at Hack Reactor’s full-time onsite program in San Francisco, given its high-caliber reputation in the area. Conor describes his decision to join Hack Reactor and his first days attending:

“My sister said Hack Reactor was the best, so I applied, was accepted, and moved out to San Francisco in 2016. The only expectation I had going in was that the course was going to be difficult. It was, but the curriculum was really well laid out. It didn’t skew people towards one direction or another. It allowed them to be introduced to all the material and choose what they liked themselves.”

Initially drawn to Angular because of the ease of starting up a project utilizing it, Conor decided to switch from Angular to React, the JavaScript framework more of his classmates were drawn to.

Conor spent a lot of nights on campus after classed had ended for the day. In fact, about half of his cohort typically stayed behind, well into the evening to discuss different technologies with each other, help classmates figure out problems and ideate on projects they wanted to work on.

“The reason things were so tolerable is because everyone was so invested. The community really pushed me to feel good about everything I was doing. As scary as it seems to go to class 6 days a week, 10 hours a day, going through it, it’s not really as bad as it sounds. It’s actually a lot of fun when everyone’s doing it together.”

James Ramadan collaborated with Conor during the cohort through pair programming. He recalls his experience interacting with Conor:

“Through the intensity of the program, Conor and I were able to support each other, not only through collaboration on assignments, but through humor. If either one of us felt like things were getting too serious, the other knew when to throw out a joke to lighten the mood.”

In the remaining weeks, Conor’s thesis team developed an augmented reality app called Emblem AR. The application utilized a gps function to show location markers around the city. Users could point their phone’s camera toward the physical location markers to view a super-imposed image on their screen. The app was designed to be community-based, allowing anyone to upload and assign a graphic to a specific marker location for others to view.

Conor was able to utilize his new-found web development skills for the group thesis project, while other team members worked primarily on the iPhone application. The project was a success in Conor’s eyes: 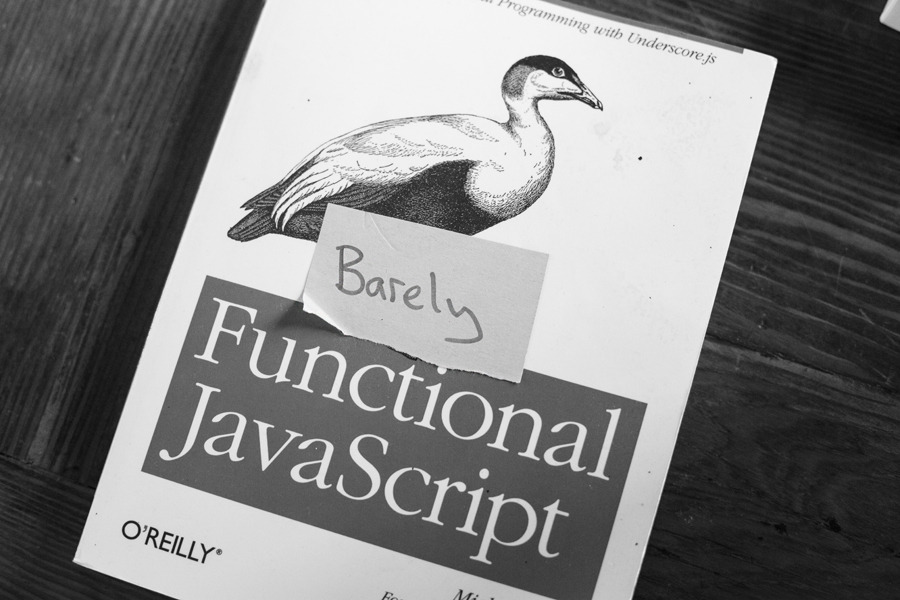 “I believe the level of accomplish on the project was great. We had the location functionality working and it uploaded to our servers. We accomplished all of our goals. It was a huge success.”

During his job search, a recruiter reached out with an opportunity with an employer that was looking specifically for a Hack Reactor graduate. While he didn’t know much about the hiring company, he did agree to interview, more as an opportunity to practice his interviewing skills:

“I said 'yes' as a practice interview, but I enjoyed that interview more than any other interview I had done. The people there were amazing. Two engineers I interviewed with were both very passion-driven. There were no egos. They seemed extremely interested in anything we had to talk about. I knew I could learn a lot from them if I worked there."

The company, Grove Collaborative, hired Conor in 2017 as a Software Engineer, where he uses Django and Backbone/Marionnette, with PostgreSQL for the database.

Currently a generalist, he would like to level up his engineering skills more and sees opportunity to do so on the job. Ultimately, he sees a path towards management and leadership in his purview.