Dylan Shelters was always interested in science. Growing up in in a small community in Topanga Canyon, which is located outside of Los Angeles, Dylan was able to enjoy the 300-acre wildlife nature reserve that was nearby.

“Growing up as a kid, I always had a fascination with science, my dad always had issues of Popular Science or mechanic magazines lying around. I was always super into that."

In high school, Dylan enjoyed math and science classes, but when he was applying for colleges and trying to decide on a major, he wasn’t sure what he wanted to study. He ended up choosing to study Biochemistry and attended Chico State.

“I loved learning about chemistry. I was the opposite of everyone else; I loved all my lectures and I thought the labs were boring. But when I graduated from Chico, I still didn't know what I wanted to do with my life.”

At the convincing of some of his college friends, Dylan quit his job and moved up to the San Francisco Bay Area without any concrete plans in terms of his future career.

"I had always been kind of interested in programming... I had a hacker friend in high school, so I pretended to read a book about assembly language. I read like 2 chapters and got ‘hello world’ up and that was it. I moved up and saw that coding was pretty big here.”

However, the financial pressure of being unemployed trumped his curiosity for programming, and he focused on gaining steady employment. After working a temp job in downtown San Francisco, he took on a new opportunity in sales at a tech company.

“I end up getting a job for a tech company in San Francisco doing sales, thinking 'How hard can it be to talk on the phone?' Turns out it's pretty hard. So, I didn't do well in sales but I really loved the company, like there was a lot of camaraderie that I hadn't had in my previous soul-crushing job in biotech.”

After working at FiveStars in sales for about four months, the company was able to move Dylan into a support position, helping the company’s 10,000+ customers use the platform.

“I moved to support and that actually was an awesome opportunity, because one, I do like being technical, I also like working with people. It was a skill I developed -- I was born very shy and had to learn social skills. Once I did, I really enjoyed them. There, I got to be on the phone and talk with people, and more importantly, learn a lot about computers.”

Dylan found himself doing very well in his new role,, being promoted to senior support specialist within 6 months of starting his support position. However, helping users out became repetitive over time, and Dylan began thinking about his next career move and with the encouragement of the engineers he worked with, began learning more about programming on his own. He started out by studying Python but quickly realized that with the breadth of information available, a structured curriculum would help him focus his learning.

“When you're learning on your own, for me the hardest part is I don't know what comes next because there's no sequence to any of these steps. They're all just random things here and there. And it's like if I wanted to build something and get it deployed -- first of all I barely know what deployment means. Second, what technologies are used? Part of it is that there's so many different options for everything, period. That's one of the reasons why I knew I needed a boot camp, to focus and just learn this [technology] and then figure the rest out. Because I had no idea where to start, and even if I did start one thing, but what's really the next important thing to learn?"

When it came to picking out a bootcamp, Dylan was only interested in Hack Reactor. At FiveStars, there was an engineer who had just graduated from Hack Reactor who started working at the same time as Dylan, and Dylan saw him do very well in his role there. However, Hack Reactor had been on his mind since he had moved up to the Bay Area. Shortly after he had moved, a friend mentioned to him that the startup he was working at had hired many Hack Reactor grads recently, which was, in fact, one of the reasons he began working through CodeAcademy after moving, but had dropped it off as he took on new jobs.

"It was once I got more stable, it was like let's go back to thinking about what I want to do. Looking at the other side of the office at the devs, they come in, they have a chill schedule, they just think and that's their job and can support themselves in the Bay Area. That's definitely what I want to do."

After passing his technical interview and getting accepted to Hack Reactor, Dylan quit his support job at Five Stars and was able to prepare for his time as a student by working through the Precourse material. After quickly completing the Precourse curriculum, Dylan started at Hack Reactor’s San Francisco Campus in February 2017, ready to learn. However, the program turned out to be more challenging than he expected.

“Hack Reactor was super humbling. I've kind of always described myself as an ambitious slacker. So I'm usually smart enough to get away with doing not too much. …  I did well the first couple of weeks, but then I started to not finish my sprints, and I started to not pass the weekly quizzes.”

Dylan was able to lean on his cohort mates for support and in turn, help support them with the knowledge he did have. He found himself able to understand the conceptual ideas that were covered in lecture, and would mainly struggle with implementing the concept in code in the limited amount of time that was given for the sprint.

"It was tough for me in some ways to realize I'm not amazing at this, but at the same time, it was super awesome to get the support of my teammates to help. I'd understand the concepts, so I'd be able to help other people understand the concepts as well, even if I wasn't so good at coding out what I was trying to do. It was really good that way." 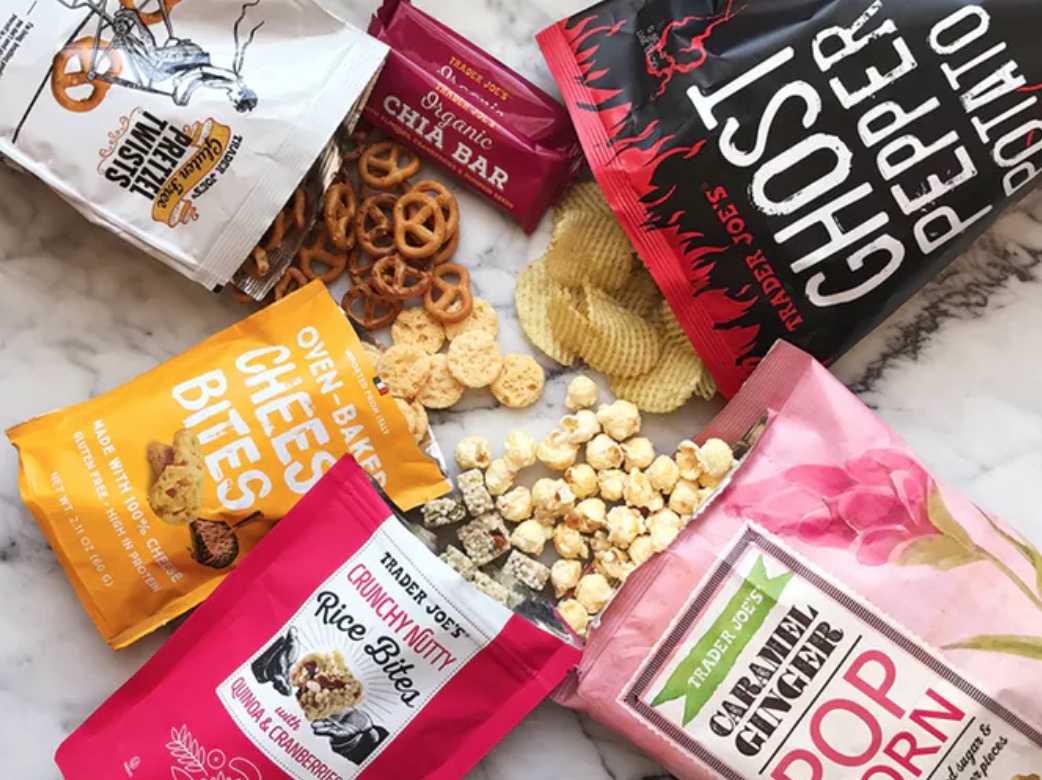 In addition to helping each other out learning the technical material, Dylan and his cohort bonded over their love of Trader Joe’s snacks.

"During the senior portion -- me and my group, basically the entire senior class -- we all did 'Snack Reactor', so we all would go to Trader Joe's and buy snacks and definitely share them with our group, but really we would share them with whoever came by. So I ate way too much food while I was there. But it was really nice and communal, and we had a really close group."

After Hack Reactor, Dylan was able to quickly land a role as an Integration Engineer, leveraging his prior experience in support as well as his new skills gained at Hack Reactor.

"In some ways, it was a really good transition job for me because it was really all vanilla Javascript that I was using on a daily basis and most of what I did was email back and forth with customers, run SQL queries to find data for them.”

While the role wasn’t as programming focused as a traditional software engineering job, Dylan used his development skills to build some new tools to help him make his day-to-day work easier.

"I did get to build a couple back-end things that I used, but they were basically services that I built for me to use and no one else needed them. It was like I'm tired of doing this manual, repetitive task and I'm building something out to do it.”

After some time at his first job out of Hack Reactor, Dylan decided he wanted to explore the job market and find a new role. He found his second job search to be easier than the first, with companies reaching out to him for roles instead of the other way around.

Dylan currently works as Senior React Engineer, a role he initially felt underqualified for. The company reached out to him on AngelList, and despite his initial doubts, Dylan impressed them during his on-site interview.

"I went down and I ended up crushing the interview. There were certain parts where of course I stumbled like anyone does, but I walked out being like, ‘I feel really good about this, I don't know what just happened.’”

In his current role which he started in February 2018, Dylan is working with a team to rebuild the company’s app from the ground up using Node, Django, React, and MongoDB. Like many people starting new roles with new responsibilities, Dylan has to manage insecurities about his own abilities. However, he doesn’t let those insecurities get the best of him.

"It's really nice to be part of a very professional development team and a very knowledgeable team. And the biggest thing is that I totally suffer from imposter syndrome because I'm supposed to be the "Senior React Engineer". It's the best job I've ever had and I'm loving every minute of it, despite that angst that I might not be good enough. But definitely, I feel like if I stick it out and do it long enough, I will be."