Congratulations to the First Winners of the Hack Reactor Scholarship Fund!

Hack Reactor is excited to announce the first winners of our $1.3 Million Scholarship Fund. It was no easy process selecting these candidates, but with extensive help from our Advisory Board we were able to narrow it down to six incredible applicants.

The Advisory Board took into consideration diversity efforts, financial need and the impact the scholarship will have not only on the winner but on the community.

“We evaluated candidates on their ability to be successful in the program yes, but what stood out about these candidates is that they show a passion for learning and improving their communities.”, said Albrey Brown.

All of the winners demonstrated themselves to be strong, passionate coders poised to make an impact in their communities and the tech industry at-large.

The next application window opens January 23rd so get ready by taking our Free Intro to JavaScript Course!

Read on to learn more about our Scholarship Winners: 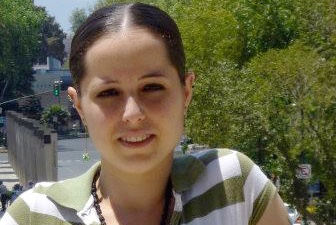 Beth Stevic had always felt drawn to technology and computers, even while at her pivotal role spearheading logistics and scheduling for a design and architectural firm. She initially started taking online courses and bootcamps to learn coding as a simple hobby in her spare time. The ability to turn a few simple keystrokes into complex and useful programs was fascinating and the more she learned, the more she realized she wanted to turn coding into a career. 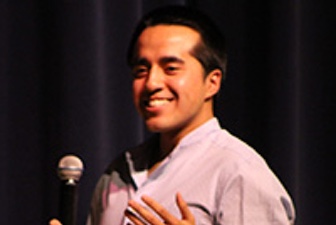 Guedis Steven Cardenas graduated from Williams College with a degree in Computer Science and completed a summer program at Dartmouth's business school. He is enamored by people, passionate about technology, fascinated by all things business, and motivated by making a positive impact. He looks forward to growing as a technologist, advocate, and interdisciplinary thinker. 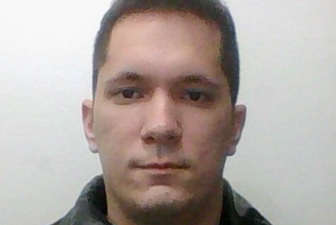 Guillermo Blanco is from Cuba. Two years ago he left his country and his Computer Science University studies to come to the United States. Since his arrival he has worked in several jobs, but none related to computers. Recently, he learned about Hack Reactor and its scholarship program through the Bilingual Institute of Houston and decided to apply. His goal is to become a web developer. 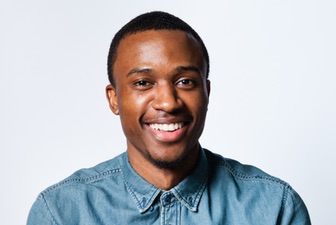 Josh Hickman graduated from Portland State University in 2013 majoring in Finance. From there he did what any aspiring financier would do and opened up a recording studio. After running his own boutique recording studio in Portland for two years, he relocated down to Los Angeles, CA for a music internship. Always looking to evolve, he switched his music keyboards for laptop keys and dove head first into programming. After a year of self-teaching after work, Josh applied and got accepted into Hack Reactor and is now ready to turn his dream of becoming a Software Engineer into a reality. 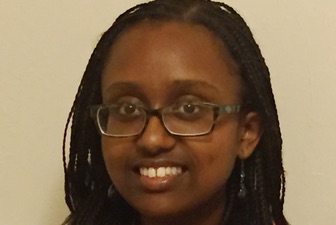 Lydia Demissachew is a Bay Area native with a degree in Political Science and background in Education. She is excited to transition into programing, and is so grateful for this opportunity. She looks forward to learning much and becoming a software engineer. 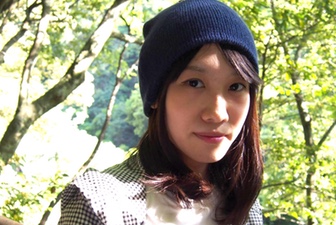 Misaki Matsumoto was raised in a rural region of Japan and now lives in California. Her family has a history of autism, and her brother cannot communicate verbally. She studied neuroscience and psycholinguistics to have a better understanding of her brother. Now, Misaki is looking to learn new things and further innovations in technology to make the world a better place for families struggling with disability.

The Hack Reactor Advisory Board consists of: Alexandra Cavoulacos, Co-founder of The Muse, Alaina Percival, CEO of Women Who Code, Tiffany Price, Community Engagement Manager at the Kapor Center for Social Impact, Dom Brassey, VP of Growth at Lesbians Who Tech and Albrey Brown, Founder of Telegraph Academy.