Students come to Hack Reactor from all sorts of paths, but probably none as long and arduous as Ricky Sidhu’s. That Sidhu even made it to Hack Reactor, and is now a Web Developer at LinkedIn, is a result of pure willpower. He chronicled this journey in an inspiring post on LinkedIn. Sidhu grew up in a town in northern India. He dreamed of one day being an engineer, but that dream was derailed by tragedy. His life took a sudden turn at 14, when his father passed away:

“At first, all I could focus on was losing someone that I loved. Soon, reality kicked in. Quickly, I realized, as the oldest male in my household, that my family now depended upon me to step up and take over my father’s responsibilities; this even included finding suitable husbands for my sisters and providing for my mother.” 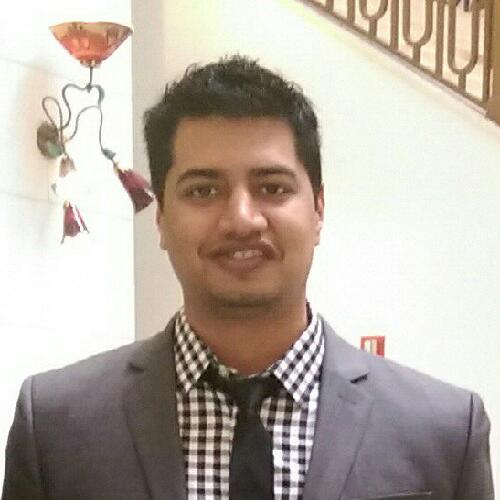 Ricky Sidhu had already overcome much adversity before arriving at Hack Reactor.

Eventually, Sidhu decided to try and find a job somewhere that he could make more money. He wasn’t too picky about where, applying to jobs in at least four countries, but work was hard to come by. Through persistence, he landed a student visa in France.

But this visa wasn’t coupled with a job or an apartment. Sidhu found himself in a completely foreign country with $600 and little else:

“Unable to speak the language or find a roof over my head, I spent the longest two days of my life being homeless. Finally, I was able to find a place to stay and, a few days later, I found a job as a dishwasher at a restaurant.”

That was enough to survive on, but Sidhu wanted more than survival. He worked his way up to server, and eventually to manager. Years after starting at a dishwasher, he was a co-owner at a fancy Parisian restaurant.

While he could have coasted from there, Sidhu was not content to coast. He hadn’t forgotten his dream of becoming an engineer.

“I put in all the hard work so I could one day live my dream of doing what I always thought I would do,” he explains. “Follow your passion and money will find you.”

He left his life in Paris and moved to the United States. In the summer of 2013, he enrolled at Hack Reactor. The intensity, speed and job readiness that the school provides suited Sidhu perfectly.

“I loved the idea of going all in and being immersed into all the knowledge the school as to offer,” he explains. “I met great people and made lifelong friends. That's a support structure you can't find in a 4 year college.”

Now, through a long, sometimes treacherous journey, Sidhu has achieved his lifelong goal of becoming a Software Engineer. He concludes his post with some words of wisdom from his experience: