As our alumni network grows, we have more and more graduates working outside of the Bay Area. In February, we launched a New York City chapter of our alumni program: HRX NYC. To kick off the chapter, our Alumni Director Mike Adams flew out to New York to gather all our Big Apple-based grads.

“The alumni here are awesome,” says Josh Goldberg, who graduated last May and works at an ad-tech startup called ActionX. “There are a lot fewer of us here than in San Francisco which pushes us to keep a tight-knit community.”

The get-together with Adams served to connect alumni from various graduating classes.

“It's nice to know that I will have a Hack Reactor community outside of the Bay Area because I miss my cohort!” says Liz Portnoy, who graduated in December, and is currently weighing multiple offers. “I had no idea who had come from Hack Reactor in NYC so it was cool to meet people and find out what people were doing post-Hack Reactor.” 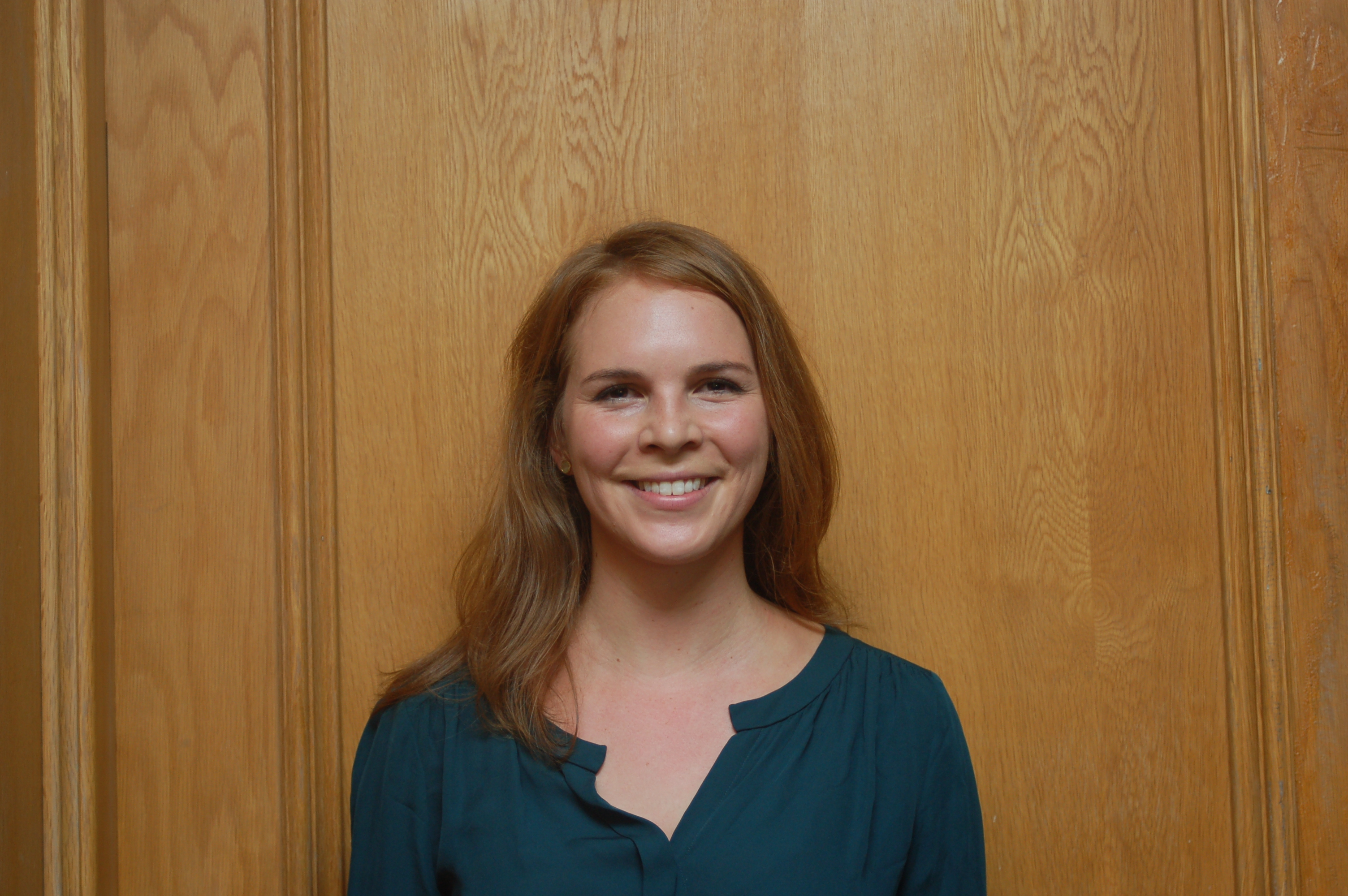 Liz Portnoy sees Hack Reactor's presence growing along with the tech scene in the Big Apple.

“It was great seeing a familiar face from the opposite coast,” Goldberg adds, referring to Adams. “There were a ton of newcomers; we all got to meet each other and share stories. It’s pretty clear that the depth of knowledge that people are graduating from Hack Reactor with is growing and the projects that they are building are becoming impressively more complex.”

The New York tech scene, while not as large as the Bay Area’s, is thriving, and offers plenty of opportunity for Software Engineers.

“Hack Reactor grads giving thought to the East Coast should apply with confidence out here,” says Joe Lowinske, who graduated in October and works for a startup called Dashride. “The network isn't like it is in SF, but everyone still gets hired and the cadre of alumni is growing larger and more lively by the day.”

The HRX NYC group looks forward to welcoming future grads into their ranks.

“It’s funny seeing fresh alumni come back straight from SF feeling a little worried about the job search only to realize that the NYC tech scene is growing quickly and everyone is desperate to get their hands on Software Engineers--especially those of Hack Reactor quality,” Goldberg observes. 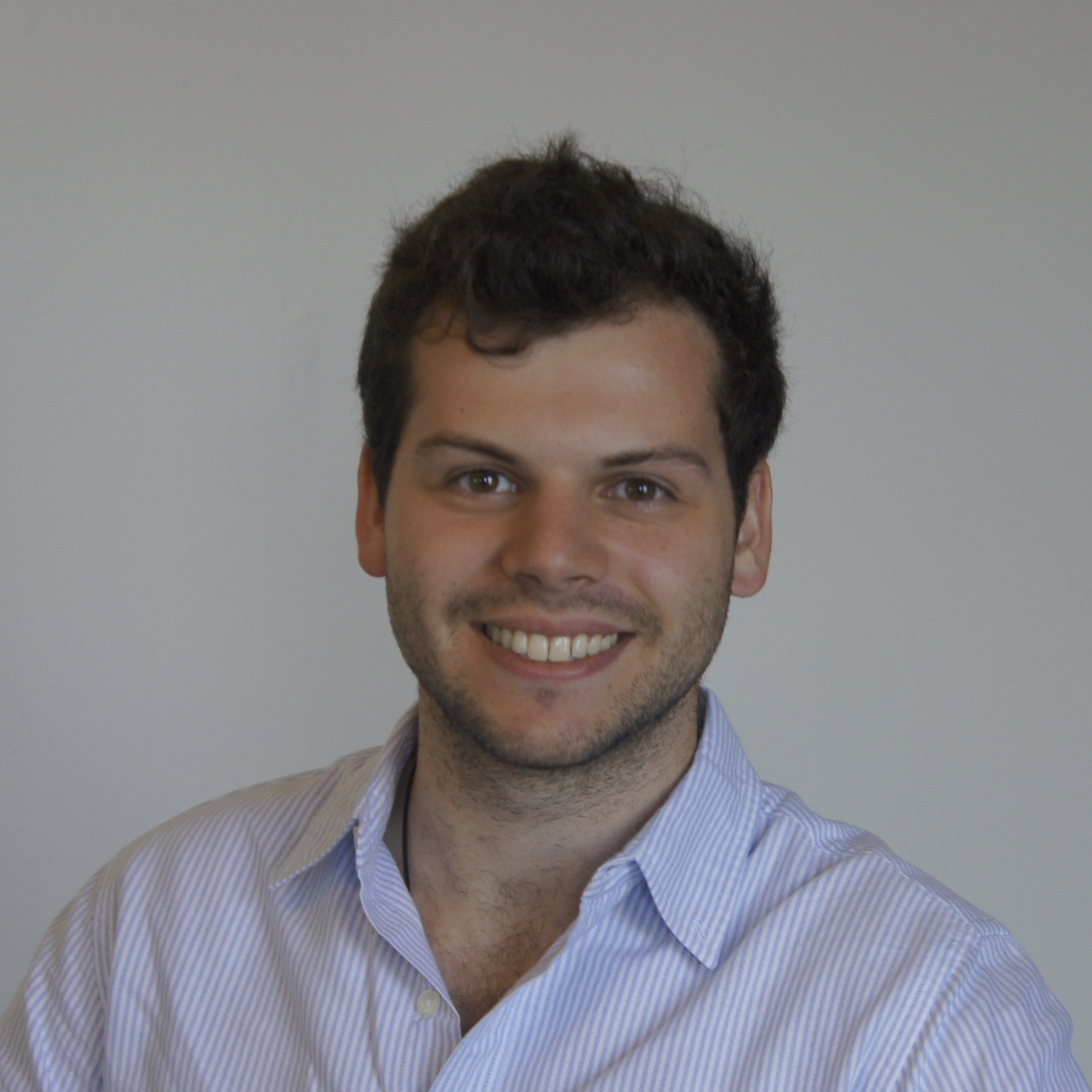 HRX NYC is already having regular meetings, and the community has a growing energy.

“It's been great having alumni around,” says Lowinske. “We get together about every other week for hack sessions, project brainstorming, and general merry-making.”

Portnoy sees a growing hub of alumni in New York.

“I’m looking forward to more Hack Reactor alums getting out to NYC, and hoping that at some point there's an extension school out here,” she notes.

Want to join a growing network of talented Software Engineers? Apply to our program, online or onsite, today.