The team at Triplebyte compared bootcamp graduates to computer science (CS) degree graduates and came up with some interesting findings about the values of each type of program in a much-read blog post by Triplebyte cofounder Ammon Bartram. Despite some initial skepticism about the bootcamp model--how could any program accomplish so much in three months?--Bartram explains that the outcomes of bootcamp grads are comparable to those of four year programs. Later, his cofounder cited Hack Reactor as one of the top-performing bootcamps in his personal experience.

Triplebyte is a firm that interviews software engineers and places them with startups. They have a two-stage process, consisting of an initial coding challenge, followed by a technical interview (this is the same basic format as our application process).

“[Computer Science degree-holders] are significantly better than the average programmer making it to our interview (most of whom have 2+ years of experience), and almost as good as the average engineers who we pass. This is interesting. It backs up the assertion that algorithm skills are not used on the job by most programmers, and atrophy over time.” 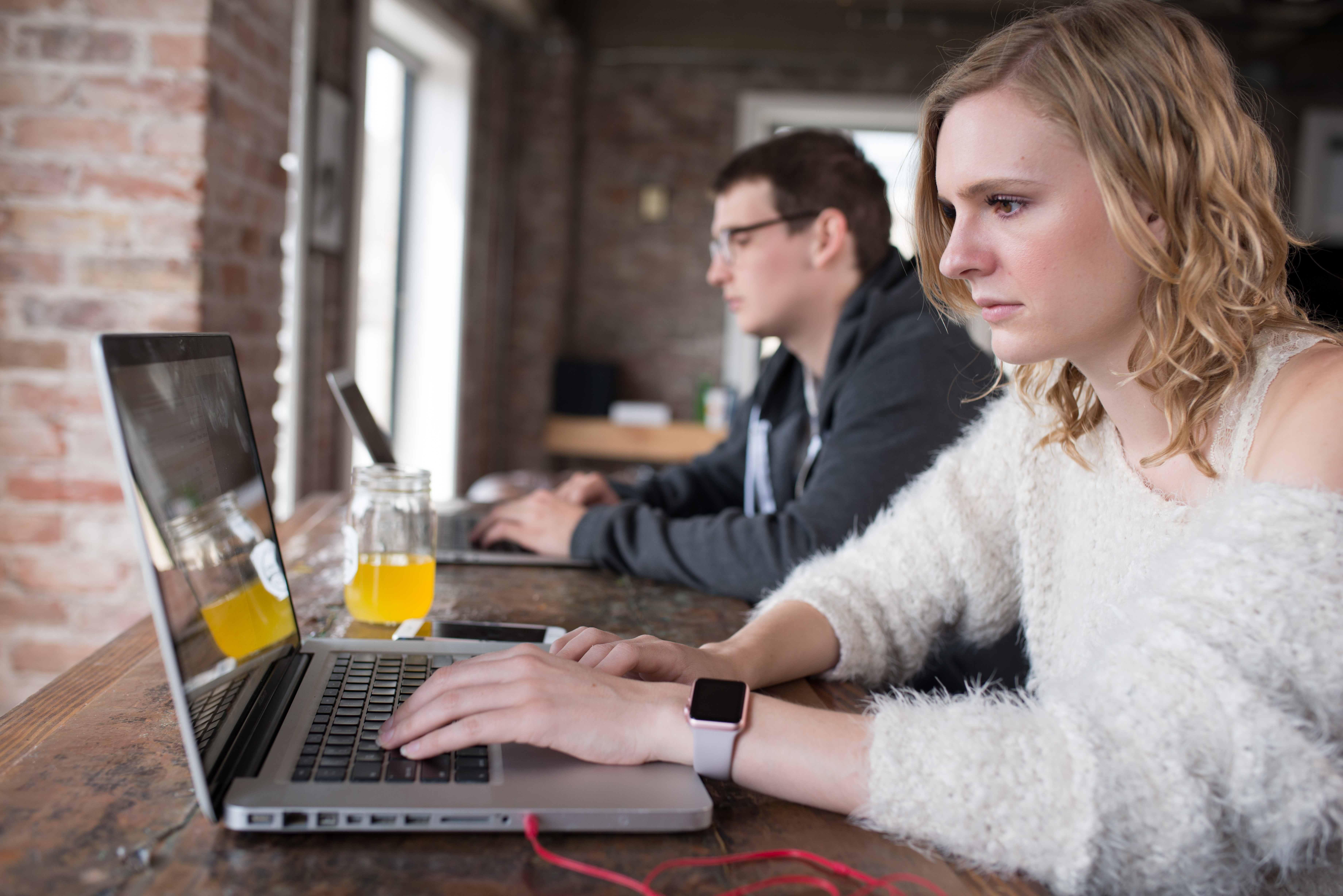 This makes sense. Computer Science programs have a more theoretical and historical bent than coding bootcamps. Bootcamps teach how to build projects, work on an engineering team, debug, and other skills crucial to professional software engineers. Bartram, who treasures his CS degree, makes this same point:

“Traditional CS programmers spend significant amounts of time on concepts like NP-completeness and programming in Scheme. Now, I in no sense mean to belittle this material. I love academic CS (and the Cook–Levin theorem). It’s beautiful, fascinating stuff, and I got a lot out of learning it. But it is not directly applicable to what most programmers do most of the time.”

Lastly, it’s worth pointing out that this data lumps all coding bootcamps into one group. A number of our alumni have been through Triplebyte’s process, and we have two reasons to believe that they are in the upper echelon of the coding bootcamp grads that Triplebyte sees. The first is this line in Bartram’s post:

“Bootcamp grads are junior programmers. They have a lot to learn, and represent an investment on the part of a company that hires them. That said, this is also true of recent college graduates.”

It may be true that most bootcamp graduates take junior roles, but the majority of Hack Reactor graduates take mid-level roles directly out of the program, with some junior and some senior developers. This is because Hack Reactor teaches fundamentals, bleeding-edge tech and key soft skills, and requires students to work towards these goals 66 hours a week for 12 weeks.

The second reason we believe Hack Reactor grads to be at the high end of the bootcamp grads Triplebyte sees is that Bartram’s cofounder, Triplebyte CEO Harjeet Taggar came out and said it:

@jvstatus from what we've seen, App Academy and Hack Reactor seem to be the best (though we could have selection bias)

CS programs and coding bootcamps both have their place in the world. That said, for those who are primarily interested in building apps and working as a software engineer, there is no better way to do that than enrolling in a coding bootcamp. This is evidenced by, among other things, how many CS graduates attend our program.

Ready to make that leap? Apply to Hack Reactor or any program in the Reactor Core network. Not sure if you’re ready? Read this article to find the best program for you.