Hack Reactor has announced the founding of a unique school: Telegraph Academy, a mission-driven, immersive coding program for people of color. Founded by Hack Reactor alumni and instructors Bianca Gandolfo and Albrey Brown, Telegraph Academy will create pathways into tech for communities that have been underrepresented in the industry. Through financing options and prep courses, this school will be accessible to motivated people, regardless of experience or financial situation. Telegraph Academy is located in Berkeley, CA, with plans to cross the border into Oakland early next year. The school is part of the White House's TechHire initiative, to bring high skill training to motivated individuals. The first cohort of its three-month course starts June 29, and the school is currently accepting applications.

“Telegraph Academy is more than just a coding school,” says Gandolfo. “It is a community for people of color that supports them past their first job and throughout their whole career.” 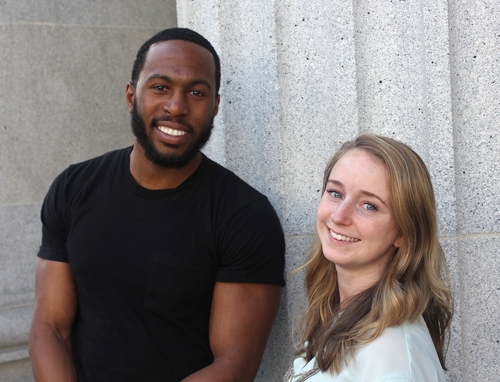 Albrey Brown and Bianca Gandolfo came up with the concept for Telegraph Academy while they were instructors at Hack Reactor.

Telegraph Academy is taking steps to lower financial barriers for interested, motivated students. Through a collaboration with the programming school loan provider LendLayer, Telegraph Academy will provide financing for all enrolled students. Because the immersive program, which uses Hack Reactor’s curriculum, requires students to be present and learning 66 hours a week, Telegraph Academy is raising money for a living expenses scholarship. Students must have a background in basic JavaScript to apply -- so the school is offering on-ramp courses through Telegraph Prep to get prospective students, who do not have the requisite experience, up to speed. Tuition from Telegraph Prep can be used toward Telegraph Academy once a student is admitted.

Brown’s experience as a Hack Reactor student and instructor made him realize the need for a school like Telegraph Academy.

“Hack Reactor catalyzed my career growth incredibly effectively, but when I talked about it with my friends and family, I was met with skepticism,” he recalls. “At first I was taken aback, but then I realized what was behind this response: no one in my community knew what a Software Engineer was, let alone that they could become one within three months. That's when I knew Telegraph Academy had to be established. Our goal at Telegraph Academy is not just to get our students jobs, it's to make them as successful as possible so that they can show others in their community that it's possible. This will create a ripple effect that accelerates the closing of the diversity gap.” 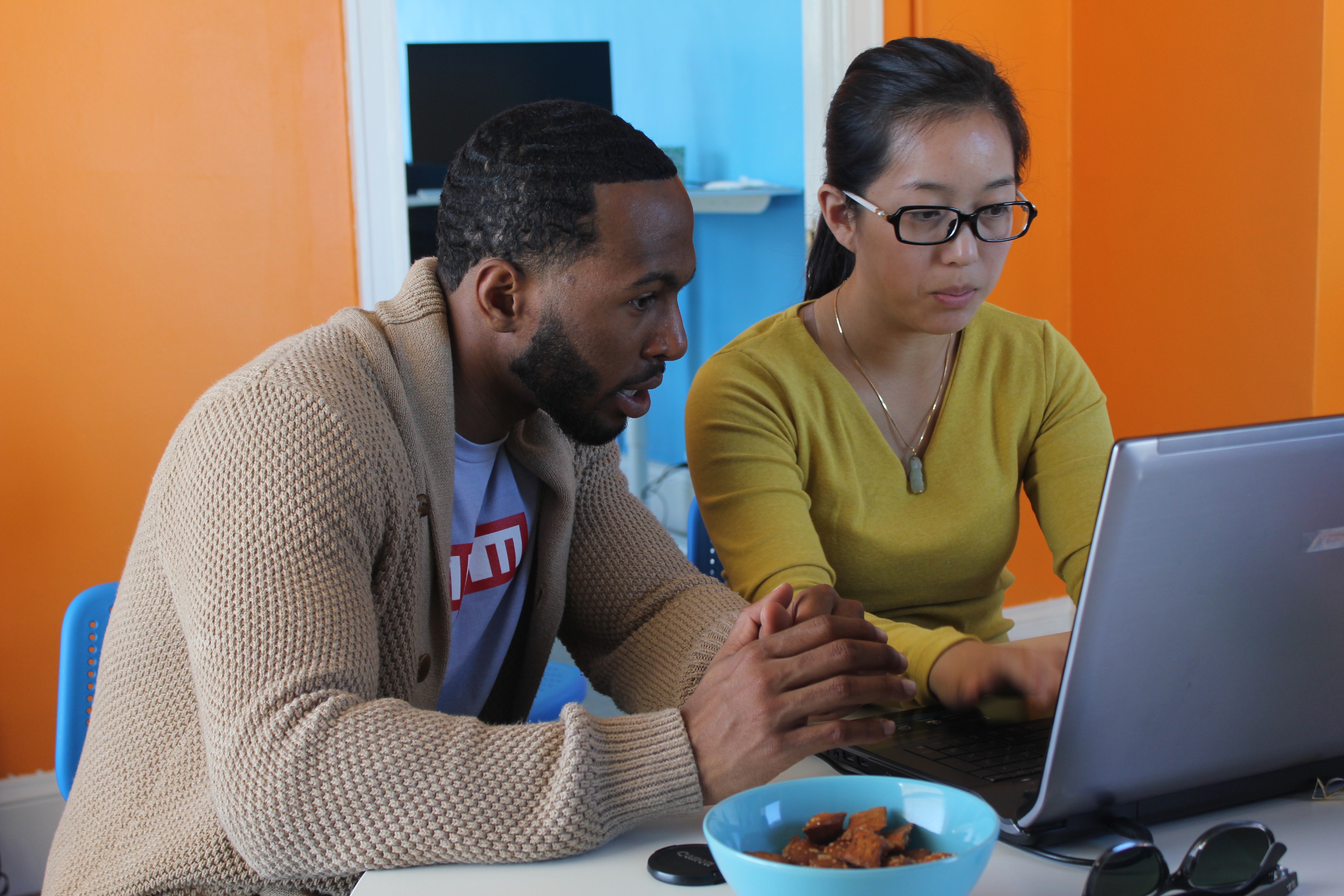 Brown and Gandolfo have both taught coding to Software Engineers of all levels at Hack Reactor and at a variety of other venues.

The tech sector does indeed have a substantial racial disparity compared with the country as whole. African Americans and Latinos make up 28% of the American workforce according to the Bureau of Labor Statistics, but figures from companies that have released their demographic data show that these groups combined are under 10% in the tech industry. Closing this gap benefits everyone, and Telegraph Academy is working to do this as efficiently and sustainably as possible, by graduating a new class of Software Engineers every seven weeks. Using Hack Reactor’s admissions process, curriculum and network of employers, Telegraph Academy graduates will be set up for success in the thriving Bay Area tech market.

The next Telegraph Academy courses start June 29 and August 17th. Apply today! Not quite ready? Check out Telegraph Prep.