Hack Reactor Remote alum Alon Robinson recently received an invitation to speak at the White House about his involvement in last year’s Summerware Hackathon. Summerware -- a 3-day event hosted by nonprofit Operation Spark, in collaboration with the city of New Orleans, the New Orleans Police Department (NOPD), and the White House, as a part of their Police Data Initiative -- allowed teams to use open data reports released by the NOPD to develop apps. On being invited to the White House, Alon immediately created a crowdfunding campaign to help ensure that he would be able to fund his trip, and with overwhelming support from the community, he was able to surpass his goal within the day.

“This is an awesome opportunity to advocate for more police departments to begin publicly releasing their data, and to join in with the TechHire initiative by employing more people in tech to get involved in this initiative and others like it,” he said. “This issue is very important to me as I have been pained by many cases of police violence in this country. However, I am not interested in bashing police, but in creating dialogue and building relationships where trust has been broken. Working alongside the NOPD and city officials to build projects using the data allowed us to find trends and other interesting facts that would never have been known. With this information, real change can happen.”

To the White House Alon went. On April 22nd, following a talk by the Chief Information Officer of New Orleans on why police departments should release their data to the public, he spoke as an honorary guest to an audience of White House officials and representatives from police departments around the country, sharing his experiences about the hackathon and the Police Data Initiative, one year in. 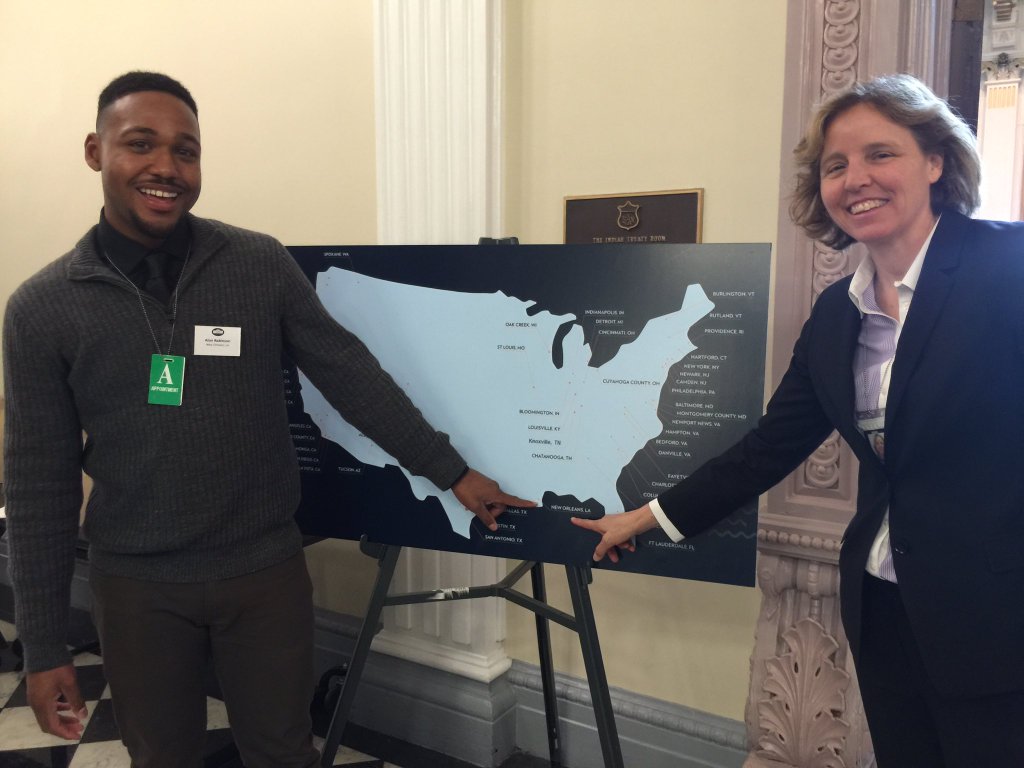 “I'm hopeful that we can work together and collaborate with the tech community, the police officers, city officials and the community at large, to begin providing more solutions, building more trust, and building more relationships,” he said.

Alon’s speech was livestreamed by the White House and can be viewed here. 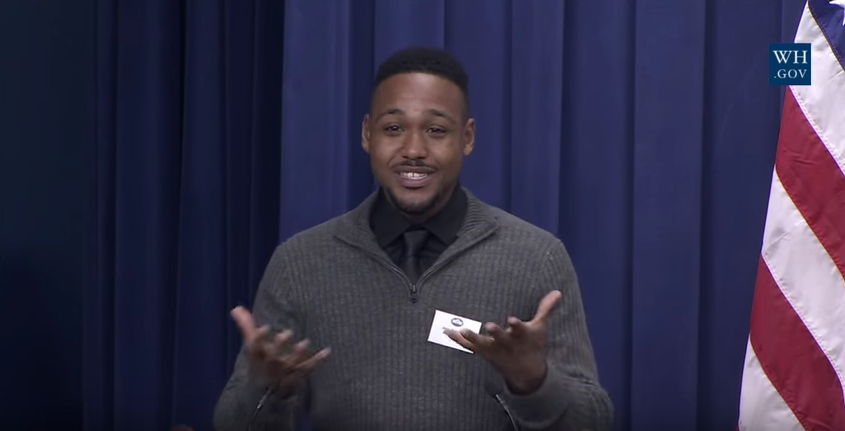 Alon is still very much involved in the Hack Reactor community. He recently worked as a Hack Reactor Hacker in Residence, our post-graduation apprenticeship program. His final project while in the Hack Reactor Remote Beta program is a startup that’s still going strong. Culturalyst, which he works on with six other Hack Reactor graduates, is a localized directory that allows users to find and support their favorite artists monetarily. “Artists in the city only make an average of $17k per year -- so by supporting them, they can continue to create, ultimately continuing to drive tourism,” Alon said. Culturalyst recently won two pitch competitions: The New Orleans Downtown Development District Arts Based Pitch and The New Orleans Digital Media X Pitch.

“Hack Reactor Remote Beta was insanely challenging in the best way possible. My favorite thing about the program is being thrown into crazy challenging situations and being forced to figure it out. Hack Reactor has prepared me and given me the confidence to join any team, and bring value to it.”

Want to work with a team of talented software engineers and build a network that takes you to new heights in your career? Sign up for for Hack Reactor or Hack Reactor Remote today.