Magee Mooney brings a wealth of experience to her role as Hack Reactor's newest instructor.  She has programmed for the U.S. government, U.C. Berkeley, a number of non-profits on a volunteer basis, and in the private sector. After working as a Legal Systems Analyst for the Washington D.C.-based law firm Akin Gump, she came to California to take a role as an Analyst/Programmer on a years-long childhood leukemia study. 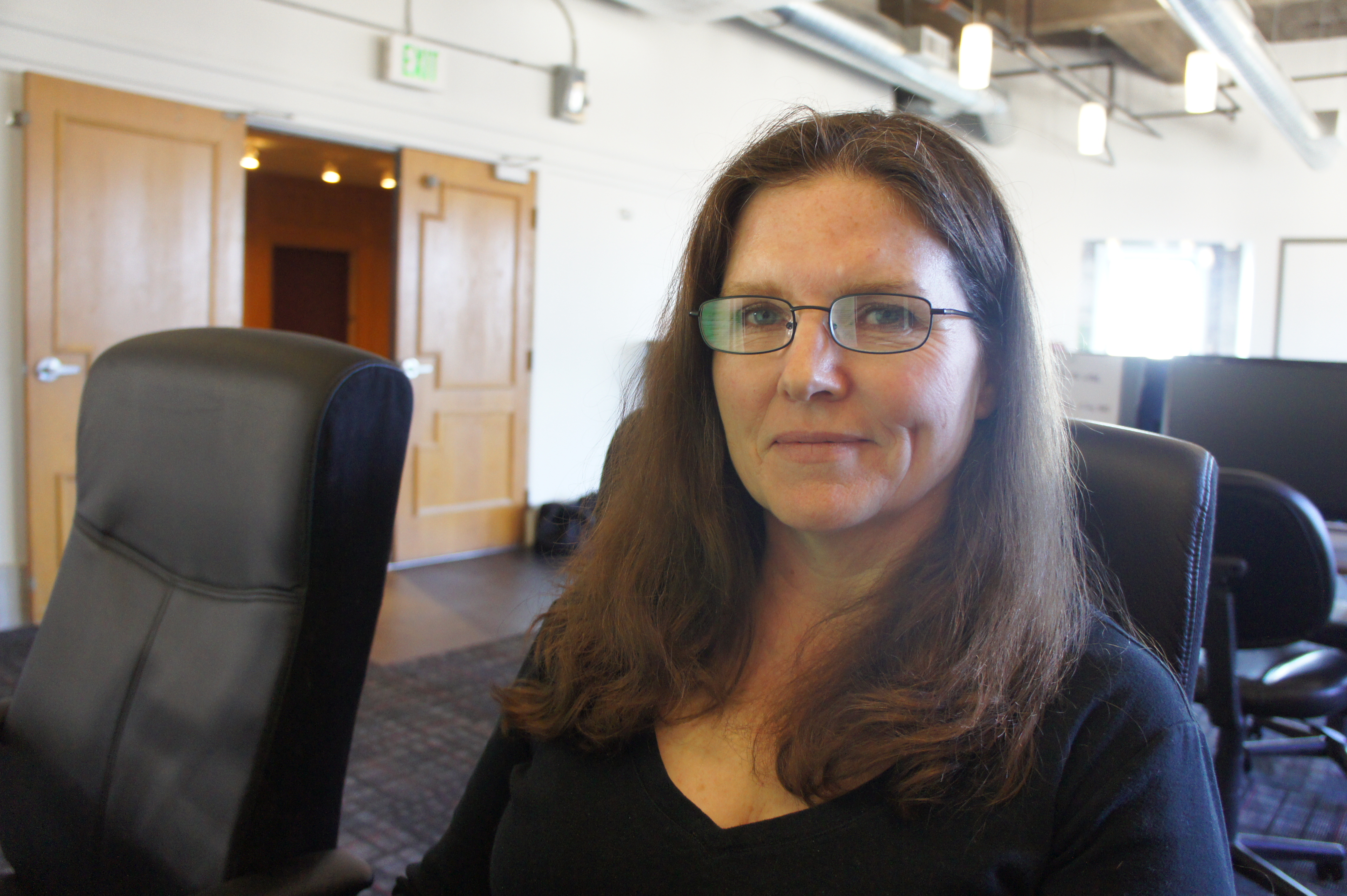 “I originally maintained and modified their legacy data management system," Mooney recalls. "After some time, I designed new ones, and helped them move them to more modern technologies.”

Mooney will be working with all parts of the curriculum, so she'll be interacting with students at many points in the program and be able to mentor on a broad range of topics. As a sampling, some of her recent lectures include: "The Keyword 'this'", "Coding Best Practices", "Complexity Analysis", "How Hash Tables Work", and "jQuery". She can be found at the school lecturing, preparing lessons or building exciting new content, Monday to Saturday, 9 to (at least) 5.

Mooney designed her first website in 1999, when much of the world was still getting a handle on how to email and browse the web. When Google launched their Helpouts system, Mooney began volunteering her expertise to non-profits through the Taproot Foundation. Though organizations would come to Mooney with a specific problem, she saw herself as more of a teacher than a fixer.

“The goal for me is to help them understand how to fix it, rather than to fix something for them,” she explains.

Eventually, Mooney wanted to explore new opportunities and get updated on the latest technologies. This is what brought her to Hack Reactor: she enrolled in one of the school’s first cohorts.

After graduating, she worked as the Lead Engineer at an online personal stylist startup called Tog + Porter, laying a solid foundation architected for their site to support continued growth. She also contributed to a generative art project by a professor at SFSU, tracking the movement of data packets, which might stop in several countries just to send an email across a room.

With her return to Hack Reactor, this time as an instructor, Mooney is both comforted by the familiarity of the school and impressed with how it's changed.

“It feels like coming home a little bit,” she describes. “HR was such a nurturing environment, that it feels like I’m back among family.”

At the same time, Mooney has a unique vantage point of someone who experienced the school in its early stages, and is naturally contrasting that with what she sees now.

“What I’m struck by as I return to Hack Reactor is to see evidence of all the work they do to improve,” Mooney observes. “They work really hard to make this a welcoming, nurturing environment. Not just for students but also the staff. I thought it was awesome before, and it’s neat to see how much more awesome it is.”

Hack Reactor Women Out in Force at Google I/O 2014

FitRPG: The Student Project that Turns Personal Health Into a Game