Jack Sapperstein attended the second Hack Reactor (then MakerSquare) cohort in New York City in July 2016. Having earned his Bachelor’s in Psychology from St. Lawrence University, a college in upstate New York, his career goals to that point were not focused on programming:

“I hoped to become a clinical psychologist. Psychology to this day is still one of my big interests. All the reading I do is around Psychology. I love listening to people, talking to friends about what’s going on with them. But it’s a big leap going from loving to talk to friends about what’s going on in their lives to helping people who are seriously mentally ill. And after college I realized I was not ready to devote my life towards that yet.”

Following college, he found a role as Project Manager for Bill Smith Studio, a book design company. Although he was good at his job, he felt the role just wasn’t for him:

“I just wanted to be a worker bee. I just wanted to do the work instead of delegating. I get a lot more fulfillment from that. Playing puzzle games seems to scratch an itch in my brain. I find that when I’m programming, it’s scratching that same itch. I approach problem solving like a puzzle.”

Eventually, a friend of a friend introduced him to coding bootcamps. Just prior, Jack taught himself some fundamental coding, mostly through online tutorials and videos. But the motivation to continue learning on his own posed to be problematic for him, and the appeal of learning coding in an immersive, educational setting moved him in that direction.

The idea of learning to code is something that intrigued Jack, having surfaced numerous times through his life: 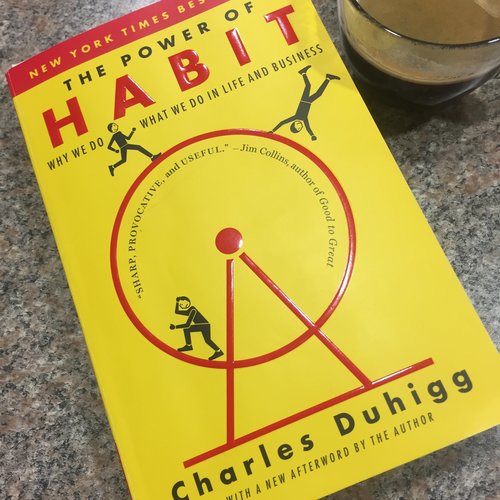 “I had enjoyed taking a number of one-time computer science classes. I remember back in 8th grade and in high school, I took HTML classes and just loved them. And then more recently I took a CS101 class in my final semester at college. And I did well with that too. Yet despite it always appealing to me, for whatever reason I never seriously considered making a career out of it until recently. ”

Jack applied to Hack Reactor; his first choice in bootcamps. He was accepted on his first try, and he still believes his decision to take from Hack Reactor was the right move:

“I really liked the classes a lot. And the structure was perfect for the kind of learning I needed. I wanted to go to school to be taught. But more importantly, I walked away with the ability to be autonomous. I was taught but I also had enough time on my own to figure problems out. When I would face a challenge, it was initially on me to figure out. Developing that skill at Hack Reactor is so important in my job now.”

Jack credits his classmates, his instructor Joseph Martin, and his Student Experience Manager Jeff Harrison with giving him the strength to continue his cohort until the end:

“My cohort was able to keep each other calm through such a rigorous curriculum. I really felt like I was able to rely on my classmates and they were able to rely on me. Joe alone is an incredible instructor, and on top of that we were fortunate to have Jeff to guide us. Many of us felt some sense of self doubt at some point in the course, like, ‘Maybe programming isn’t for me’ or ‘Maybe I’m not cut out for this’. But we could pull Jeff aside, and he was able to temper our expectations and nerves. Having a student experience manager to balance those pessimistic thoughts and bring us back to reality was very beneficial.”

His cohort graduated in October, which Jack believes is the dream hiring month:

“There were a bunch of job fairs that happened shortly after I graduated. I focused on attending job fairs and making connections. And I wound up getting an offer through one of the companies I met at a job fair. I was able to leverage that offer with the other companies I interviewed with, and wound up taking the best offer I was given, with my favorite company, where I am now.” 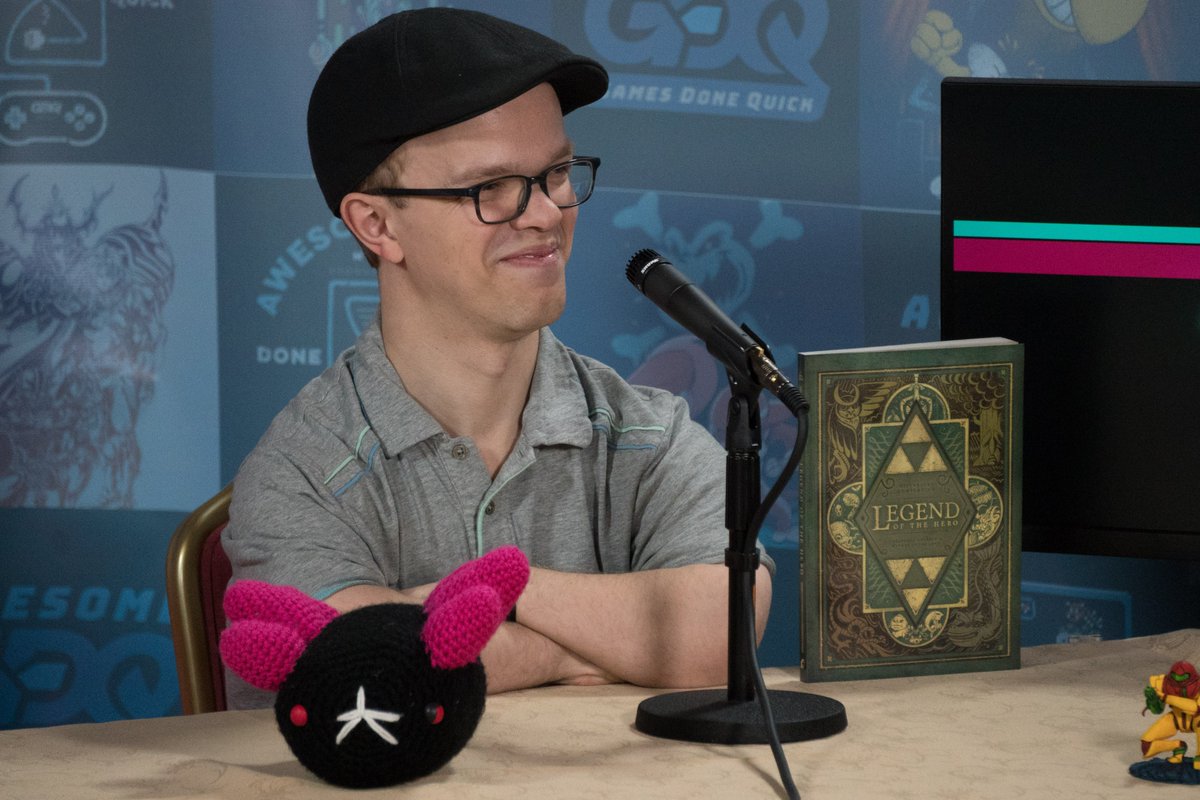 Jack is currently a Software Engineer with Lifion, a larger startup within ADP, a human resources company. He admits he is now doing what he wants to be doing: coding with a team of other developers. Someone else on his team manages the project, which allows Jack to problem solve all day in the way that he wants.

When asked what tech stack Jack is currently working in at Lifion:

“Fortunately for me, it’s exactly what Hack Reactor teaches. JavaScript all around, Node on the back-end and React on the front-end. While I haven’t learned other languages on the job, I’ve been learning a ton of different frameworks.”

Jack’s words of wisdom for the next wave of Hack Reactor students:

“You will doubt yourself. But so does everybody else, and the statistics speak for themselves.You’ve been admitted to a great school. Understand that everything is in place for a reason and as long as you give it your all, you’ll be in the vast majority of those that get a job quickly with a solid salary, doing a job that you love.”