Jennifer Wang majored in Business at Cornell with a minor in Information Sciences. A fan of programming since high school, though, she was unaware programming was a major that she could go into.

“I found it really interesting and cool but by that point I was going to study abroad for junior year and I didn’t want to graduate late so I stayed a Business major.”

Upon graduating from Cornell, Jennifer looked towards getting into management consulting:

“Epic, which is a software developer for hospitals, recruited me as a tech support engineer. If they hadn’t come along, I would probably be doing consulting right now. It was a good opportunity to explore more of a technical side that I was formerly exposed to.”

Although a good position, it wasn’t what Jennifer wanted to do long-term:

“I did a little bit of development and wanted to do that full-time. So I did a standard weighing of my options. I could transition into software engineering. I could go get a masters. A friend of a friend did a coding bootcamp. That’s how I heard about bootcamps. I looked for the best ones in San Francisco. Ultimately I quit my job and started Hack Reactor two weeks later.”

As someone who grew up on the East Coast, Jennifer had never been to California before starting Hack Reactor. But taking Hack Reactor at its San Francisco campus was important to her:

“San Francisco has the strongest tech scene so I felt that was a great place to start. I’m glad I did so. Everyone in that location was talking about tech, and it made me feel like I was going to accomplish great things.”

But Jennifer underestimated how tiring it was going to be:

“I came in with a lot of gusto to put in the work, on Sundays, in evenings, whatever it took. I paid a lot of money so I felt I needed to work hard for 3 months. But I realized you just need to stay sane. Relax a little bit. The Hack Reactor environment has such motivated people. Having a support system there was really helpful.”

Jennifer’s job search was tough on her motivation:

“To be honest, it’s a little depressing to be rejected. All day, every day, I’m on the job search. I was working in the basement of a house. No sunlight, so many rejections. Thinking about that now, I’m glad that part is over. The hardest part was getting my foot in the door and getting companies to look at me.”

During that time, she also got traction with TripleByte, a software engineer recruiting agency:

“You have to pass their tech tests and interview, then they’ll match you up with companies and speed you directly to the onsite so you bypass phone screens and take homes.”

That’s how she became connected to Affinity. It took Jennifer 2 months after graduating to get and accept an offer from Affinity, where she works today: 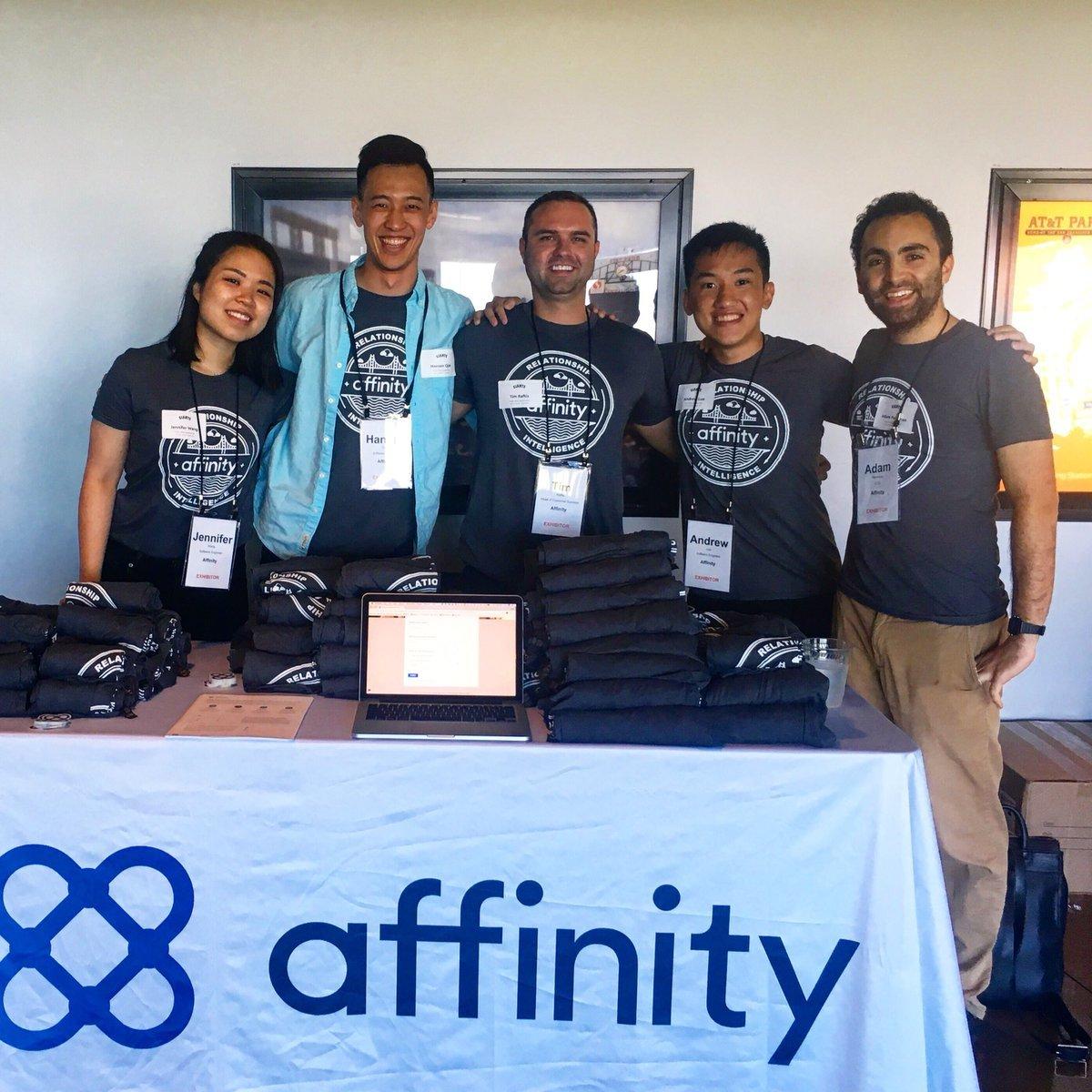 “It’s going well. It’s my first time working at a startup. I feel like I’m growing a lot, learning a lot. Hack Reactor prepared me to hit the ground running. Especially at a startup, I feel like they expect you to pull your own weight on like day 3. Hack Reactor gave me very applicable skills.”

Jennifer’s advice to anyone coming into Hack Reactor:

“Think of the program holistically. Don’t just think about it as a way to get a job. I feel like Hack Reactor made or broke some people. Get in there with the mindset that it’s a different kind of program, and that it’s going to be very time intensive. Really think up front of what you can get out of it.