In March, we announced a scholarship for 50 women to join our online introductory course, Remote Prep, in coordination with Women Who Code. Remote Prep is a 60-hour course, taught over four weeks. Students learn to build websites and apps using JavaScript, while absorbing computer science fundamentals. Over 200 applied and the scholarships have now been awarded. The winners come from a broad range of academic and professional backgrounds. From surveying these women, it’s already clear that they are poised to use their coding education to contribute to many fields, industries and causes.

Alisha Makmuri is one of many scholarship winners looking to make a career change.

“For a long time I was interested in coding, but didn’t always believe in myself or assumed I didn’t fit the ‘profile’ of a programmer,” explains Alisha Makmuri. “However, after being in the workforce for a couple years, I can’t ignore how much I have enjoyed coding, and I want to pursue it for my future.”

“I worked three years in banking and realized that I wanted to be a programmer,” says Sarah Shen. “I am very determined and I know this program can push me further to reach my goal. I can't express how excited I am.”

Many scholarship recipients plan to use their new coding abilities to have a greater impact in fields they are already working in.

“I want to learn how to create digital tools that improve public engagement and access to the resources of a city,” notes Abi Munoz. “I am currently interning in Mexico City where I am building a prototype to digitize the permitting process for reserving public space. Remote Prep will allow me move beyond the prototyping and actually build such tools.”

Reese Leigh sees a near-future, perhaps after completing our online immersive course Hack Reactor Remote, where she combines “social sciences with computer science to be able to better research and develop novel technologies that positively impact the world.”

Another scholarship winner, Sarah Chollar, has similar ideas about how she might integrate the ability to develop software with her Master’s Degree in systems neuroscience.

For many, the appeal of Remote Prep stems from Hack Reactor’s pedigree. 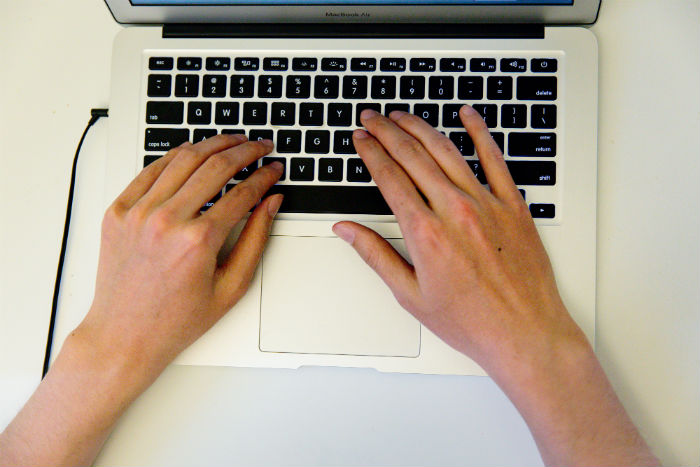 “On my search for coding bootcamps, I found Hack Reactor and it immediately became my dream school,” says Anita Gao.

Others were encouraged by friends, such as Kamie Robinson, who learned about Remote Prep from Bryan Bierce, a Hack Reactor Remote Beta alum.

“I have never heard anyone have as many good things to say about a bootcamp as he has to say about Hack Reactor,” says Robinson. Like most scholarship winners, Robinson is strongly considering applying to Hack Reactor Remote Beta after completing Remote Prep. Afterwards, she plans to “build interactive installations and experimental Internet of Things applications.”

Other scholarship winners cited the bootcamp’s “rigor”, “industry-standard curriculum” and “self-teaching methods”. Indeed, at both our prep and immersive courses, the focus is on “learning how to learn” so that students can pursue a very broad range of opportunities and adjust with the times as new technologies rise to prominence.

Bringing a better gender balance to the tech sector benefits everyone, and we actively seek partner organizations to create programs such as this one to bring more women into tech. These 50 scholarships to Remote Prep were one of three women’s scholarship programs announced by the Reactor Core network in March. We worked with Women Who Code on another scholarship program for Hack Reactor Remote Beta, and Capital One sponsored a women’s scholarship to partner school Telegraph Academy. With programs such as these, we hope to do our part in changing the image of a software engineer.

Ready to start your coding journey? Sign up for Remote Prep or apply to Hack Reactor Remote Beta.