Richard Kho, who graduated Hack Reactor in May and spent an additional three months in our apprenticeship program, was recently featured on the popular app and media curator site Product Hunt for his app Product Kitty. Product Kitty makes use of the recently released Product Hunt API to allow users to browse products, read comments and user profiles. The app was partly inspired by Kho’s desire to explore the popular new mobile development framework React Native, which facilitates flexible platform app building.

“There’s an official Product Hunt app for mobile, and I think it’s stellar,” says Kho. “I look at my version as an open source alternative. My version is really appealing to developers who are interested in working with React Native. Downloading the app and playing with it will show them how powerful React Native can be.”

Kho has been a fan of Product Hunt since before he chose to dive into coding, and being featured on the site marks a personal milestone as he moves from Hack Reactor to the software industry. React Native, Facebook’s framework for developing for mobile platforms, was open-sourced in March, and many Software Engineers are still getting familiar with this new tool. 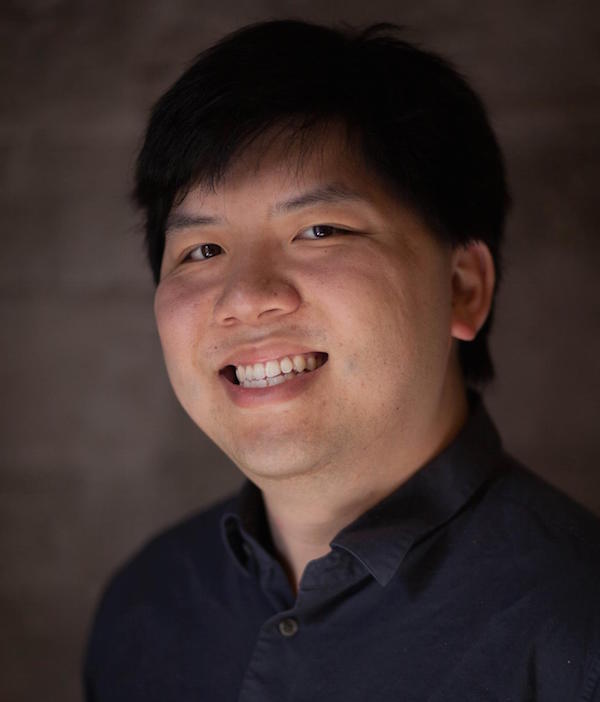 Richard Kho was featured on Product Hunt for his open-source app that pulls data from the site's API.

“With React Native, you can tailor your apps to work in different environments,” Kho explains. “Once your mobile developer learns to write in React Native, they can port over to Android [from iOS] without copying and pasting giant chunks of code.”

Product Kitty was Kho’s first foray into working with React Native, and he had to navigate through many of the nuances on the fly.

“I found myself diving into the React Native source code, because there wasn’t a lot of material on there,” Kho recalls. “A lot of it is really legible. For other parts, I’d have to take out a whiteboard and diagram it out. I think if anyone is hesitating to jump into source code because they think it will be a tangled mess that they won’t understand, just open it and look at it.”

Kho’s comfort with source-level code and hacking in general would have seemed unlikely to him less than a year ago. He began to dabble in coding as he considered a career change from photography and cinematography, and found that he really enjoyed building apps. From there, he took the plunge and applied to Hack Reactor, which propelled him from a hobbyist to a professional Software Engineer.

“I feel so much more competent and confident in my ability to write applications and get them out there,” he says. “Going into the program, I was really nervous and not really certain how much I could output. After building my thesis, my group projects and Product Kitty, I saw that I am able to pick up a new framework and run with it.”

The experience has made him an advocate for immersing oneself in software engineering.

“I think if anyone is really considering making this change and learning how to program, I think they should just go for it. This is seriously the best six months I’ve spent in a long time. When you consider I was at Hack Reactor 11 hours a day and have no regrets about it, that’s pretty huge.”

Want to learn to build the apps you want to see in the world? Apply to our program, online and in four major cities, today:

Graduate Focuses on Intersection of Coding and Meditation