Illustration and photo courtesy of Pixabay

A few C++ classes in high school, followed by a summer job working for a small software company, and Scott knew he liked coding. He knew his best bet for pursuing a CS degree would be Cal Poly (California Polytechnic State University). But if he went there, he was going to have to live off campus and he heard that was terrible to do as a freshmen. So he just dismissed programming and chalked it up as being “lame”.

From undergrad to law school, Scott continued down a legal and financial career path, albeit an eventless beginning:

“I worked at Charles Schwab after law school. It was a very simple, monotonous job. Lots of data entry. Someone who had been there longer said when she felt bored she messed around building macros in Excel, which made things a lot more automated. I took her idea and did the same thing. And I actually enjoyed doing it. To me, it was about problem solving. Starting on something and seeing it come to life is just really exciting. It can be super frustrating if something’s not working and you don’t know why. But that feeling when you figure it out…When I was tackling macros, it just made my days go a lot faster. I actually even stayed late some days, when I normally just watched the clock.”

Scott also incorporated his knack for building and programming into his personal life:

“I played in a kickball league and kind of took league operations over, from marketing to finance to scheduling. I thought I’d try to build a league website out for fun. The site and the league took off and a year later, the league made enough money to become lucrative.”

His career dynamics soon changed, leaving him with time to think through next steps:

“Charles Schwab informed me and my department that due to some internal changes, we would have to either move from San Francisco to Austin or Phoenix or take a severance package. So it became a really easy decision for me.”

Now, with a severance package and kickball league income fueling his next steps, he realized he could free up time for a new project:

“The league could run without me. I could step off knowing it would go down the same path with or without me.”

But what direction would he take? According to Scott:

“I was reading some article and it mentioned coding bootcamps and a few months later, I started Googling it and Hack Reactor came up. I had never heard of the educational model of coding bootcamps before. It was a new concept for me.”

Prior to his interest in pursuing formal coding education, Scott applied for software jobs despite having little coding experience:

“I could show them a website I had built for my kickball league and a few things here and there. That was all I had to go on.”

Scott decided to apply for Hack Reactor as a leap of faith:

“I didn’t know what to expect. I was flying blind. I went to the website and completed an application, then went in for an in-person interview. Surprisingly, I was accepted the first time around.”

“I got in the elevator with 2 other people to head up to the main classroom. To drown out the quiet, I asked the others, “Are you starting, too?” They turned to me and told me they are both instructors. I’m sure they could see my face get even more red.”

The course was front-loaded with lectures. People were called out in class to answer questions, which brought Scott back to his law school days:

“I remember thinking I didn’t want to be called upon in class. The lectures were great, but I didn’t like to get called upon because I was afraid I wouldn’t know the answer and look foolish. So I tried to keep my head down. In fact, I looked forward to the portion of each day that focused on coding.”

The rigorous dynamic of the curriculum left Scott with very little personal time: 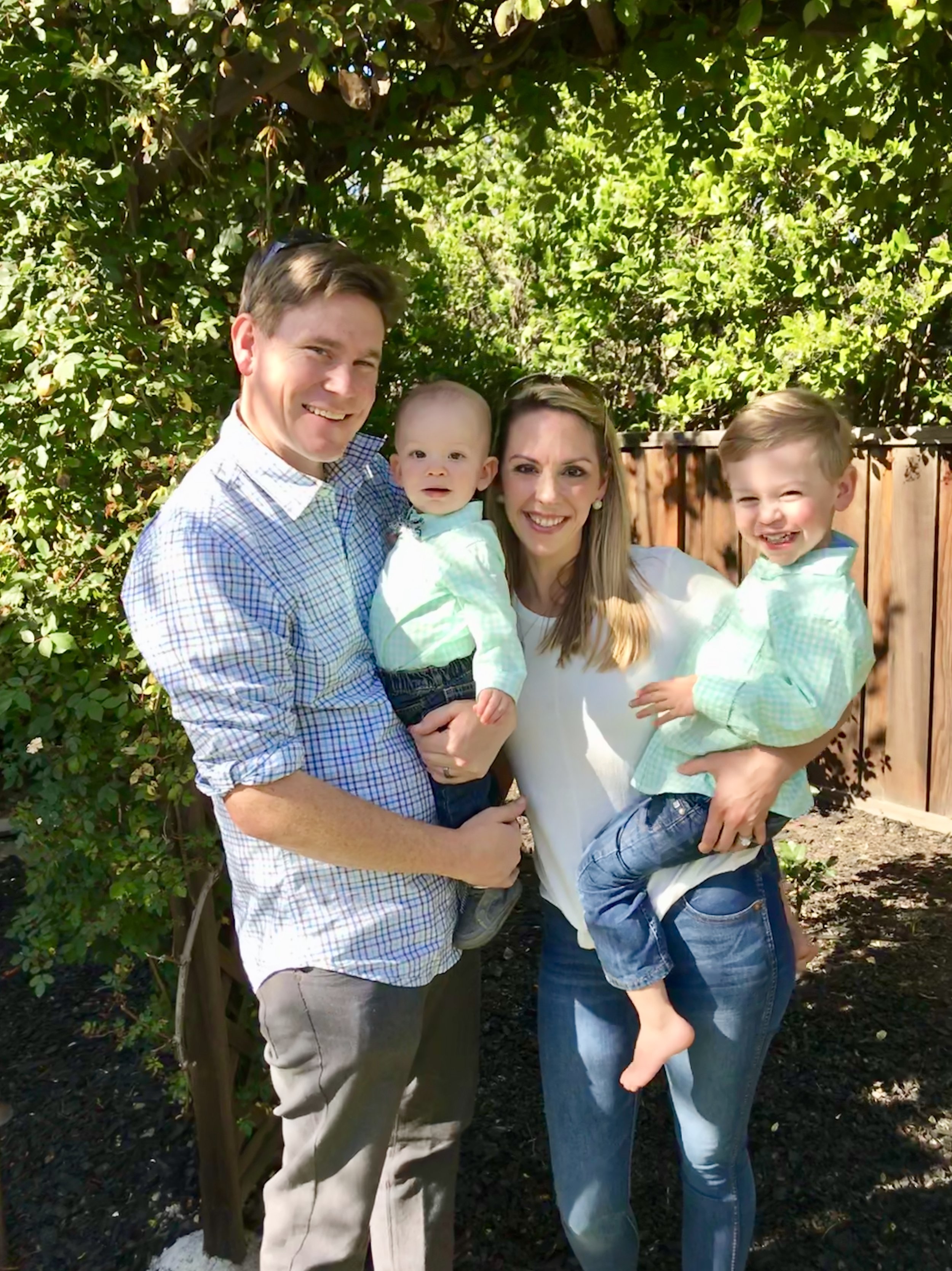 “I was newly married at the time, and it was our last 3 months in the city before we moved down to San Jose, where we bought a house. I was still in Hack Reactor, and I didn’t even get to come down to see the house prior to purchasing it  because I was so busy. We had been looking for a while and my wife and her mother were confident it was the perfect house.”

Toward the end of the cohort, a recruiter from Microsoft came to Hack Reactor to help students prepare for job hunting. One of the exercises:

“We were asked to find a company and pitch to them why they should hire us. I found one on Angel’s List the day of the exercise called Vantage Sports. They conducted in-depth basketball analysis.”

The pitch he made while in Hack Reactor led to a job offer from Vantage Sports. He accepted the role in September 2014. But a strategic pivot by the company into other areas, according to Scott, didn't prove successful, resulting in his lay off almost 3 years into role there.

Scott was quickly pulled into Mango Technologies as a front-end developer to focus on their Clickup product. He was using React at Vantage, but was asked by Mango Technologies to use Angular, which he was not familiar with. But he quickly picked it up and now enjoys using it.

About his Developer team:

“We’re dispersed. We have these talented developers in the Ukraine, people in LA and here in the Bay Area. I’ve been taking on more and more responsibility. Our lead guy in the Ukraine went on hiatus, so I assumed the lead front-end developer role.”

Looking back, Scott offers this advice:

“If I could tell incoming students going up that elevator like I did on week 1 day 1, I would tell them, ‘Don’t be scared to sound stupid. If there’s something you don’t understand, there’s a big chance others don’t’ understand it either. Take advantage of all the really smart people there."

"My only regret is that I was pretty heads down during the lectures. Looking back, I would have spoken up more if there was something I didn’t understand.”