Recently, in a controversial Wall Street Journal op-ed titled, “Why I’m Not Looking to Hire  Computer-Science Majors” Daniel Gelernter, CEO of email startup Dittach claimed that he only hires people whom he believes have demonstrated a long-term love of coding. As he says, “people who taught themselves to code in high school and still can’t get enough of it.”

He goes on to say that those who studied Computer Science in college, have taken classes which are “10 years behind in a field that changes every 10 minutes.” 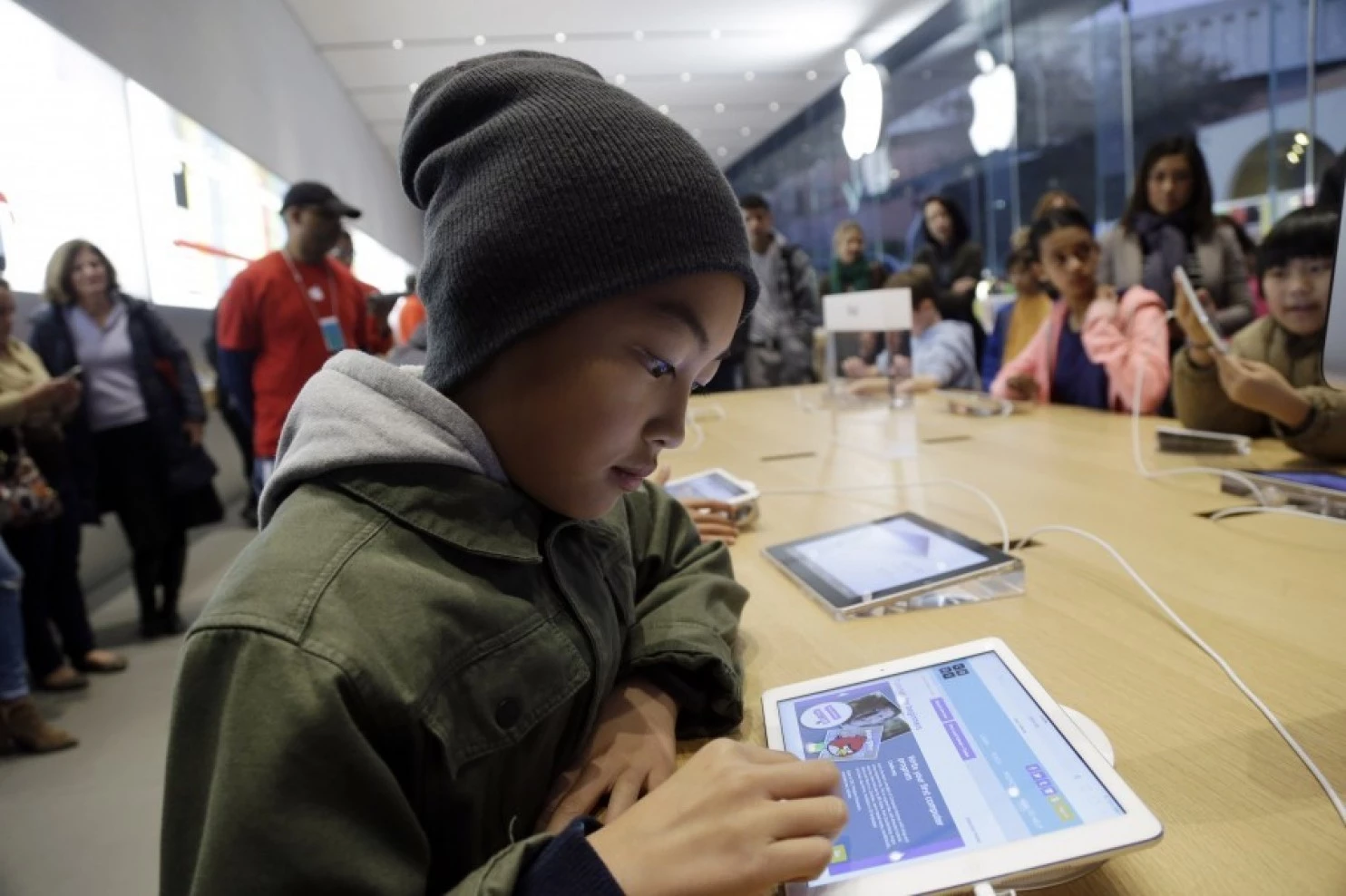 In the long run, passion for coding is more important than when one discovered that passion. (Photo: Marcio Jose Sanchez/AP)

He says that he recognizes the great potential in computer science majors, but also the unfortunate fact that their education has failed them.  His alternative would be a not-necessarily accredited program that only needed to teach the skills startups are looking for. The things “that universities couldn’t care less about.”

It would seem, then, that coding bootcamps would be the logical solution to this problem. They are specifically designed to leave graduates with the skills that both established and start-up tech companies need. However, Gelernter briefly targets such coding schools as well, saying:

“The eager but not innately passionate coders being churned out of 12- and 19-week boot camps in New York tend not to be the best: There are too many people simply looking for a career transition, and not enough who love coding for its own sake.”

To call Mr. Gelernter’s opinion on bootcamps misguided would be an understatement. Hack Reactor’s students define passion, dedicating 11 hours a day, six days a week for three months to learning code and gaining the skills tech employers big and small need both today and in the future.

Prospective students don’t make it through admissions, and certainly not through our intensive curriculum if they don’t have a passion for programming. And the very companies Gelernter complained about stealing the best talent are hiring graduates from the very bootcamps he criticized. Those companies are drawn to Hack Reactor students, not only for their technical skills, but also for the love they have for the job.

We agree with Mr. Gelernter on the need for schools which specifically teach the skills tech companies are looking for. The difference is that we think many of these schools already exist.

Do you also share a passion to learn coding? Apply to our program, online or in four major cities, today.

Inside Hack Reactor, The Coding Bootcamp That Wants To Be The CS Degree Of The Future