After five intense weeks of instruction, Hack Reactor students embark on a series of projects. These projects often involve work with a partner-client, so the students gain real world experience as a Software Engineer while they’re still only halfway through the program. Student Willson Mock spent two and a half weeks working with the young, exciting framework Famo.us. The experience was thrilling:

“Working with Famo.us has given me a glimpse of what it means to work for bleeding edge technology company and it’s addictive!” Willson proclaims.

Willson was wowed by the speed and power of the Famo.us framework, but also discovered some of the challenges of being a pioneer:

At its current state, Famo.us performs very well but because it is a very new framework, there isn’t a ton of documentation available for users and there aren’t a lot of higher level abstractions to make it easier for developers to use. In particular, for developers who are used to the plug-and-play style of jQuery UI, many of Famo.us’ functionalities are too low level for them to use.

Willson found that the skills he learned in JavaScript at Hack Reactor were surprisingly useful in Famo.us, and that a basis in JavaScript served to demystify Famo.us:

Having recently completed Hack Reactor’s core curriculum, what surprised me most about working with Famo.us was that…it’s like any other JavaScript framework. But I mean that in a good way – there’s no magic that’s happening that can’t be traced back to core JavaScript. With that said, Famo.us’ framework changes the game – animations that are cumbersome through HTML5 and CSS3 can all be boiled down to different Famo.us “modifiers.”

One of Willson's projects in his short time at Famo.us was a widget called Reflowable. This handy widget makes items on a page adjust to the size of the window they are in. Here is the Reflowable demo at full screen (notice that the boxes are numbered): 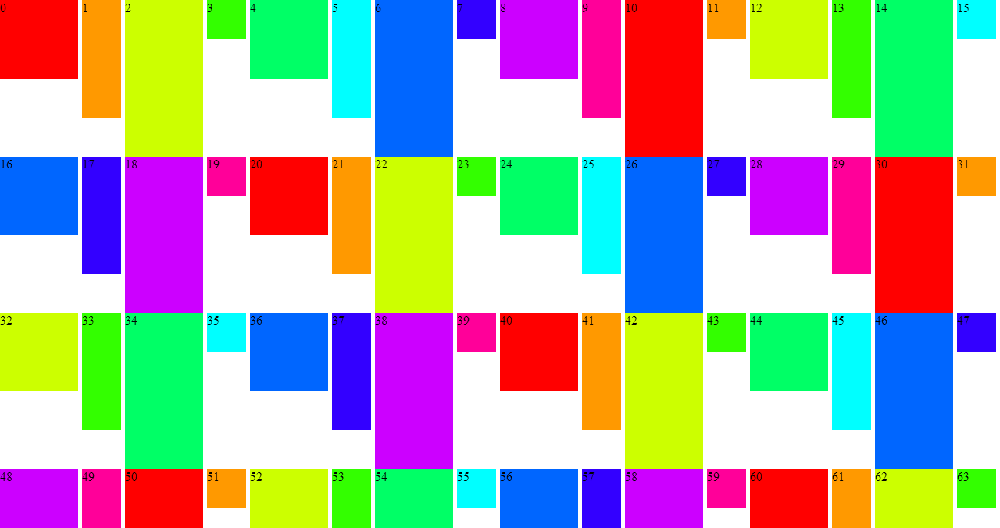 And here is that same screen reduced. Notice how boxes 12-15 are now on the second row, and the rest of them have adjusted to stay in order (click through to play with it yourself): 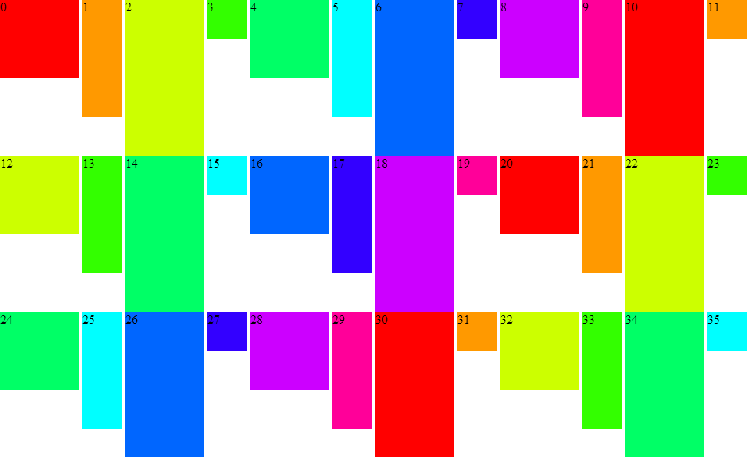 "I’ve learned a ton during my 2.5 weeks at Famo.us," Willson concludes, "and I’m super excited that the code we produced will be published into the core Famo.us codebase so that developers will be able to use and build upon our widgets. "