The first annual APICon, put on by Programmable Web, took place in downtown San Francisco, and one team of Hack Reactor students won the award for best use of API from Twitter and Nexmo at an all-night hackathon. In addition to those two, a slew of major tech companies were represented, including Google, FourSquare, PayPal and Netflix.

The winning project, designed by Hack Reactor students Drew Cuthbertson, Andrew Krause, Nick Wei and Omkar Vedpathak, provides real-time feedback using Twitter data during live events. Human language processors are used to retweet positive tweets and send negative tweets to an event organizer. Even better, an event organizer can solicit data from this system, which can reply with an overall event score, the most positive and negative tweets, and specific concerns that multiple people are tweeting about. Here is a screenshot of someone using the program via text: 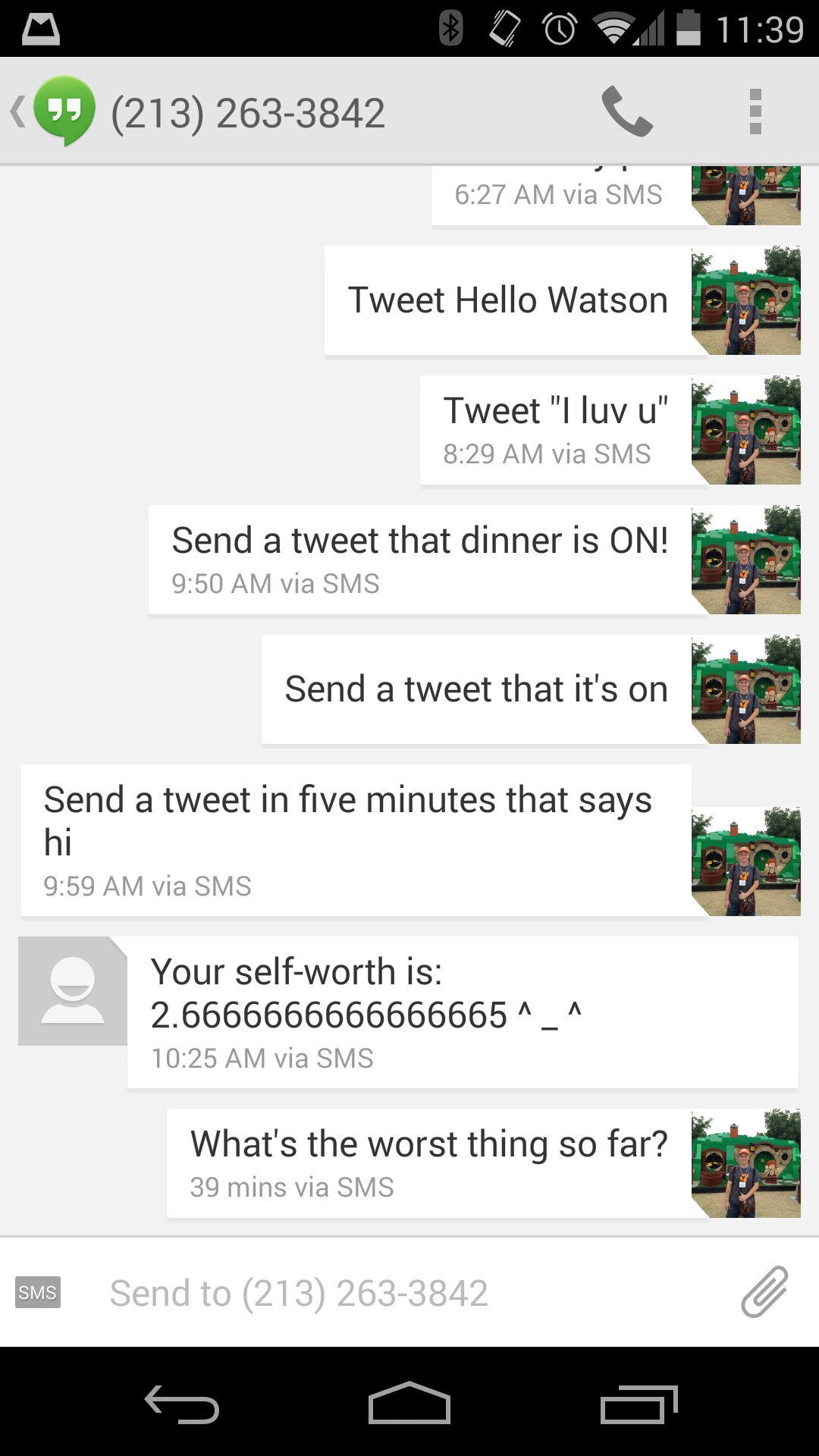 Another feature allows event staff to send and schedule tweets via text, using natural language (i.e. “Tweet in one hour to everyone who has used our hashtag that there is free food under the blue tent”).

In addition to Twitter and Nexmo, an SMS and Voice Message company, the team was also inspired by Wit.ai, a natural language processing API that gave the team honorable mention.

“Applications of natural language processing are fascinating,” says Cuthbertson. “As programmers were used to having to know a specific language and syntax, so it creates a barrier to entry. This lowers the barrier to entry significantly.”

They “couldn’t pass on it,” says Cuthbertson. The ability to “sort through tweets and take some action based on it--it’s an actual industry concern.”

To see and work with the group’s code, check out their github link here.

Student's Advice for Anyone on the Fence about Applying to Hack Reactor: Just Go For It