Most people would be more than satisfied with an upwardly mobile position at one of the most prominent venture capital firms in the country, but Preethi Kasireddy had a career path in mind that went beyond the investing world. Through a year at Goldman Sachs and two at Andreessen Horowitz, she learned an incredible amount, but had always harbored the desire to be an engineer. On Monday, she embarks on this new section of her career when she starts the Hack Reactor program.

Kasireddy studied industrial & systems engineering in college, but as she looked ahead to life after school, she found herself drawn toward her second line of study, which was business. She spent a summer interning at Goldman Sachs and received an offer to work there full time after graduating.

“The people [at Goldman Sachs] were very, very smart and really fun to work with,” she recalls. The work, however, was not quite what she was looking for. After a year, she reached out to employees at the leading venture capital firm Andreessen Horowitz, and before long, she was working there. 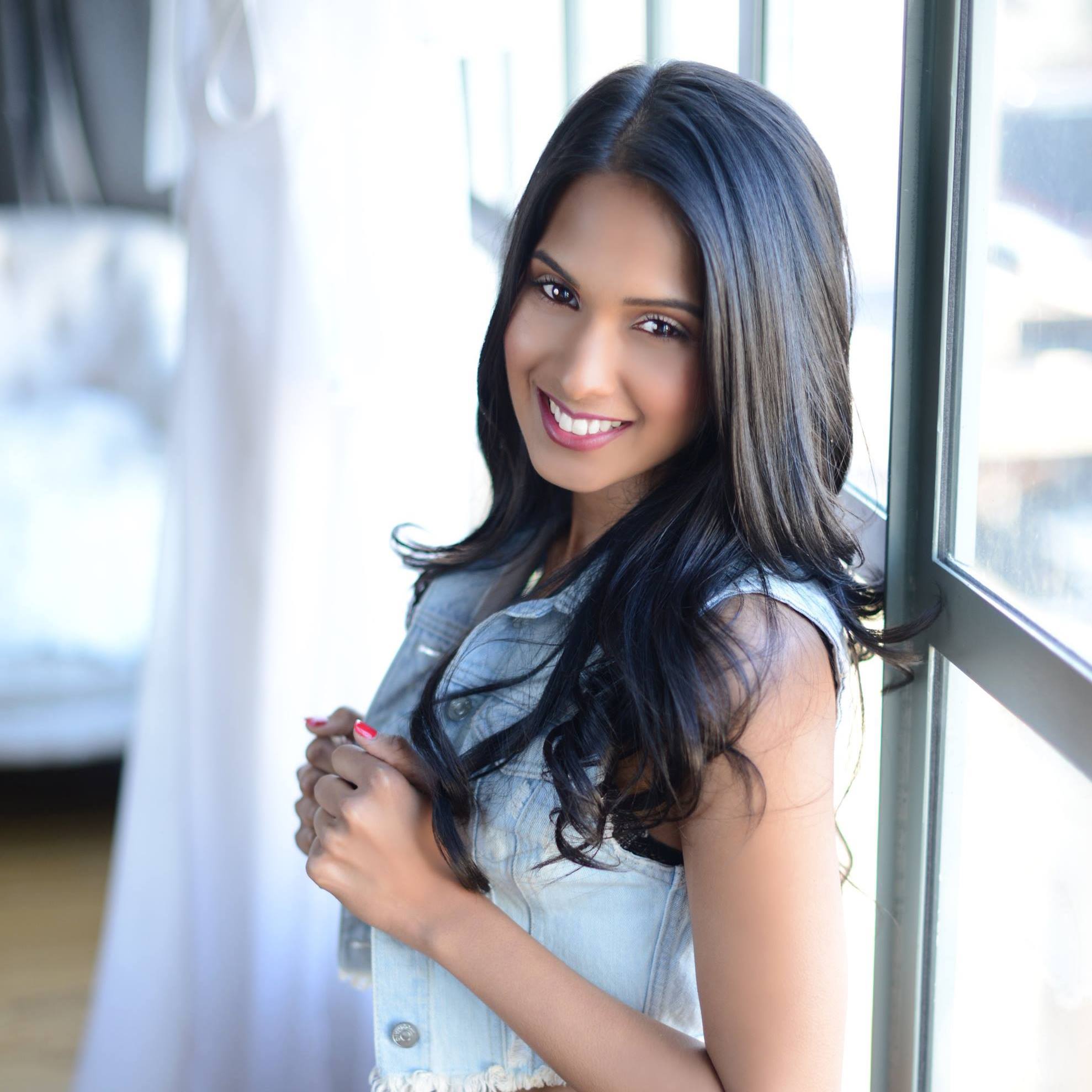 As a partner, Kasireddy worked directly for most of the general partners, and the VC world suited her on a number of levels.

“You meet entrepreneurs every single day…. You get to see so much at the forefront of innovation and what’s going on in the tech ecosystem. It couldn’t have been a better place to be for my age.”

As she met more entrepreneurs, Kasireddy found herself wanting to use her own creativity to build something. She started teaching herself to code, but met with some initial struggles (Kasireddy chronicled her path to becoming an engineer in a much praised blog post, which has since been picked up by Business Insider and Women 2.0).

“I had multiple attempts where I started and kept stopping,” she recalls. “The beginning is probably the hardest part. It finally clicked for me when I started working in JavaScript. Being able to do something, click refresh and see things happening on the fly -- I don’t even know how to explain that feeling. I think that JavaScript really had a huge play in that. I love the process of creating something from scratch. It gave me a channel to release my creativity.”

Once she had made the decision to plunge into coding, Kasireddy researched all of the top coding schools.

“I did a ton of research,” says Kasireddy. “Hack Reactor’s reviews are by far the best. I cold emailed five or six alumni and everyone had amazing things to say. I had a really good friend in the seventh cohort and she loved it.”

Even before the program has actually begun, the support Kasireddy has received throughout the precourse process has convinced her she made the right choice.

“I’m really glad I chose Hack Reactor,” she says. “Even from the pre-work and check-ins, Hack Reactor seems organized, and it has a clear support system. If anything, I’m more impressed than I thought I would be.”

For the time being, Kasireddy wants to hone her skills as a software engineer, but somewhere down the road, she wants to end up back at Andreessen Horowitz, on the entrepreneur side of the table.

I definitely want to do my own thing,” says Kasireddy. “I don’t want to do it yet, because I don’t have that burning idea yet. I’ll know when I’m ready.”

Want to launch your coding career at the best network out there? Apply to our network of schools today.