While virtual reality has been around in various forms for many years, there is still a high barrier to entry for software developers to enter into the space. A group of students in our Remote Beta program decided to change that by creating a virtual reality platform. This platform, TheseusVR, creates an online space with multiple screens, in which one can run separate apps on each screen. It also incorporates cloud storage. TheseusVR can be integrated with two of the leading virtual reality systems, Facebook’s Oculus Rift and Google Cardboard.

“I’ve been doing a lot of reading up on work inside of 3D environments and how virtual reality is going to be the future for programming,” says Cassandra Cruz, who built TheseusVR with Adam Van Antwerp, Ben Zarzycki and Evan Hackett. “I had a really strong vision about it and others got on board.”

Part of the appeal for the team was that they would be forging new territory in this field.

“This is something that hadn’t really been done before,” notes Zarzycki. “There isn’t really an environment that people can work with in virtual reality yet.” 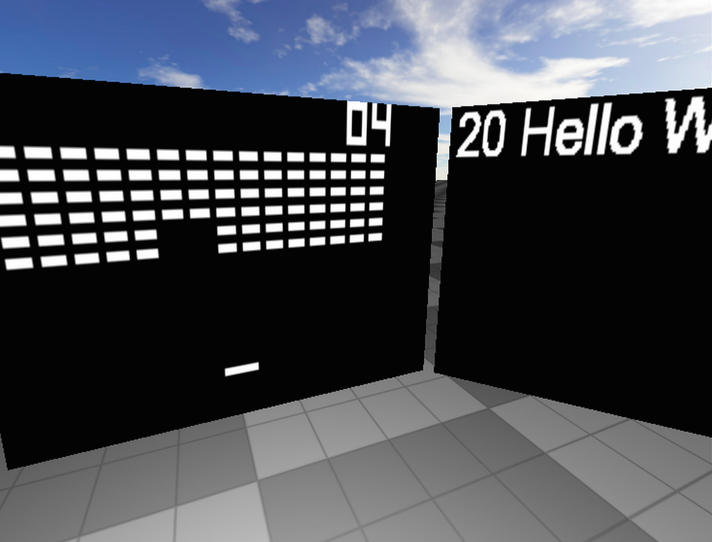 This screenshot shows TheseusVR’s ability to run different apps on multiple screens in a virtual environment.

The project culminated a successful and satisfying three months in our immersive online course.

“I loved it, because it was really challenging, and I was around such a smart group of people, who are into the same things as me,” says Van Antwerp.

Many students are surprised at how, despite the physical distance between them, the digital classroom environment quickly becomes a supportive community.

“I think the biggest misconception people have about the Remote program is that is is ‘less social’ than the onsite program,” Hackett explains. “I probably made more friends here than I did at community college.”

Hackett was especially impressed with how much our curriculum treats communication and teamwork as vital skills for developers.

“I wasn’t expecting to learn as much about soft skills as I did,” he recalls. “I feel like a lot of people grew in terms of social skills and communication. Also, we all learned about staying positive and having a ‘growth mindset’. I definitely didn't expect to get so much out of the program in that regard.”

Want to take the most comprehensive developer program from anywhere in the world? Apply to our Remote Beta program today.